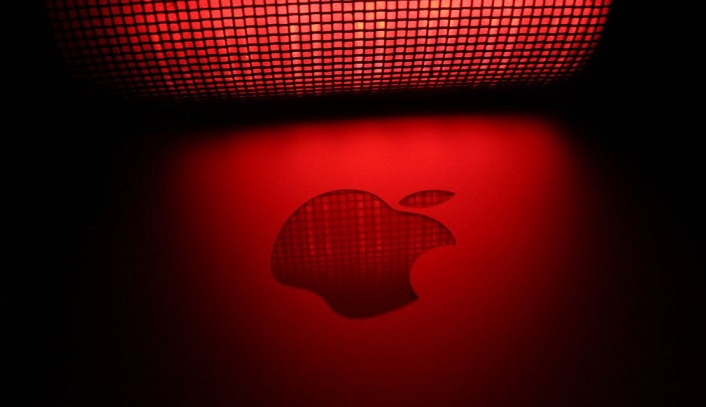 Verizon Communications Inc. plans to launch 5G wireless service nationwide later this year, setting up the possibility that it will be available in time for the fall release of Apple's 5G iPhone.

Ronan Dunne, head of Verizon’s consumer business, wouldn’t say exactly when the company plans to start the nationwide 5G service. "We think there’s tons of opportunity," Dunne said during an investor presentation Thursday, adding that it will “launch at the time that’s commercially appropriate during the course of the year."

While the speeds of the low-band 5G won’t be a massive improvement over current 4G connections, the launch will give Verizon a key marketing message as it competes with AT&T Inc. and T-Mobile US Inc. in what’s expected to be a potentially large, so-called super-cycle of phone sales triggered by the arrival of Apple’s 5G iPhone. For more, read the full Bloomberg report found on their homepage today.

In respect to the coming 5G iPhone, Chief Executive Dave Dyson stated that "We are prepped and ready for that critical inflection point."

The advantage with British network Three is that they plan to give customers access to 5G with no speed caps and at no extra cost on all contract.

Yet it's unknown if they will be supporting millimeter wave technology that truly defines a top end 5G experience. Will they too be delivering a lower-end 5G experience?

The service will initially be available in 25 cities and towns, building to 80% coverage by the end of 2021, it has said. For more, read the full Reuters report.