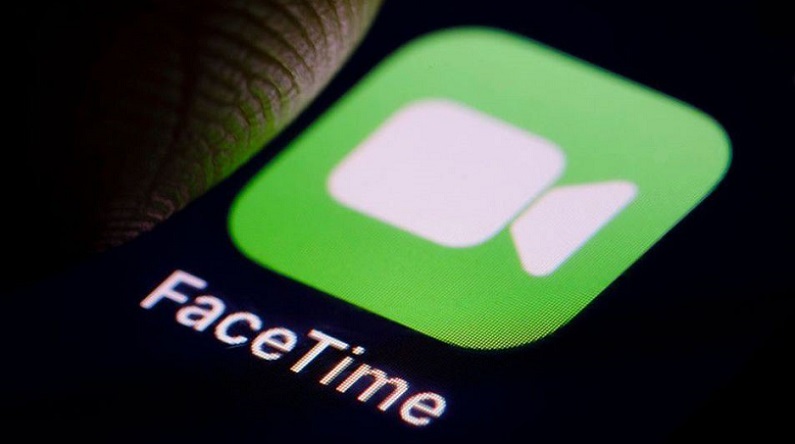 The justices rejected Apple’s appeal in the long-running case in which a federal jury in 2016 found that Apple had infringed VirnetX’s patents and awarded $302 million. A judge later increased that amount to $439.7 million including interest and other costs.

Apple in a court filing called the Federal Circuit’s refusal to entertain its demands "legally wrong and grossly unfair." The company also said the lower courts impermissibly allowed VirnetX to request damages far beyond the value of the patented invention.

VirnetX told the justices: "The entire damages award ... remains supported by claims that a jury - and the Federal Circuit - found valid years ago and that have not been canceled since." For more on this read the full Reuters report.

Patently Apple posted a report in November 2019 noting that the never-ending court battle between Apple and VirnetX began in 2012. Patently Apple's first report on this was titled "Apple Loses FaceTime Patent Lawsuit to VirnetX."