The Trump Administration is planning a 5G Summit that will include players such as Nokia, Samsung, Microsoft and others 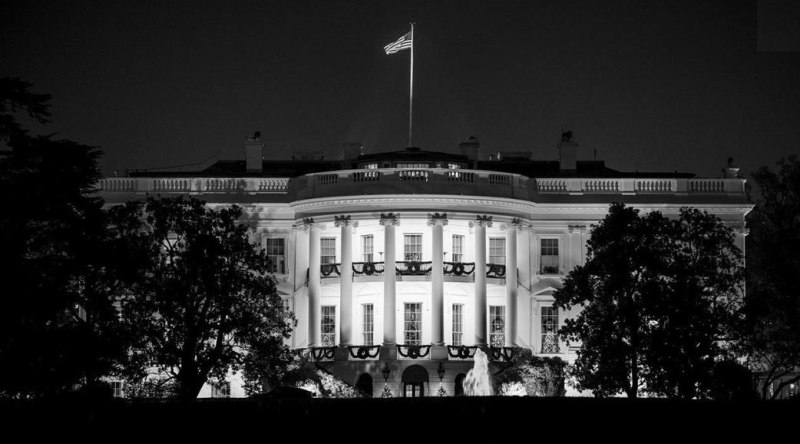 On February 6th Patently Apple posted a report titled "The U.S. Attorney General reveals that a U.S. Consortium may take a Controlling Stake in Nokia and/or Ericsson for 5G." The US government knows that a solid alternative to Huawei 5G networking equipment must be found quickly which could mean creating a consortium of US and European companies to create a solid alternative for the US, Europe, Australia and other ally countries. The day after, Larry Kudlow, the White House economic adviser, stated that the United States was working closely with Nokia and Ericsson because the companies’ equipment was essential to the buildout of 5G infrastructure.

Today CNBC reported that "The Trump administration is planning a 5G summit at the White House in early April as part of its global effort to ensure that Chinese telecom giant Huawei does not become dominant in next generation communications technologies, officials told CNBC.

The event has not been officially announced yet. The president’s top economic advisor, Larry Kudlow, told reporters Friday that such a meeting would happen."

The development comes at a crucial moment for U.S.-Chinese relations. China, which is grappling with the coronavirus outbreak, last month signed a "phase one" trade deal with Trump as both sides look to complete additional phases.

Behind the scenes, a senior administration official said telecom and technology CEOs have been visiting with President Donald Trump at the White House to explain their views on how to make sure that American firms continue to dominate the communications industry.

Particularly influential in shaping White House thinking has been Microsoft President Brad Smith, who has discussed the issue face to face with Trump.

"We’ve been working with him," the senior administration official said of Smith. "He spoke to POTUS about a month ago and they saw each other in Davos."

The upcoming 5G summit is intended to gather information from the tech industry to help the White House press its case with allied countries that they should not allow Huawei equipment into their telecommunications networks. For more on this, read the full CNBC report. 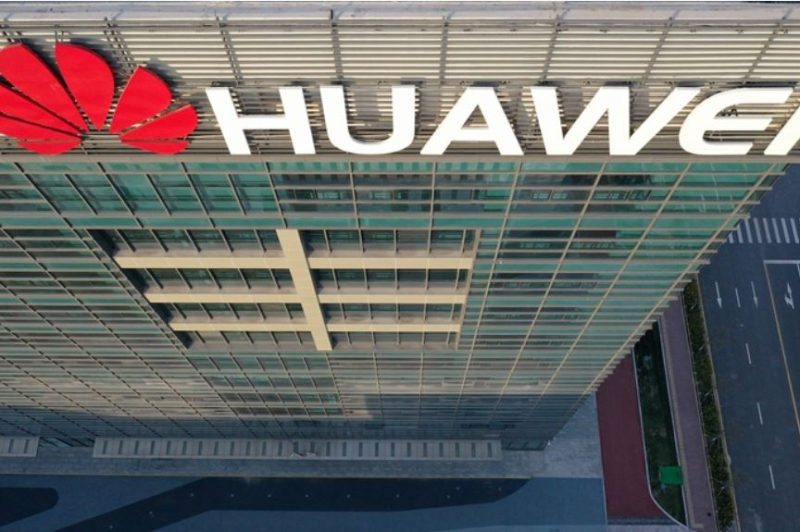 In other Huawei news, it was reported yesterday that Huawei's spokesman said that it was disappointing that a federal judge in Texas ruled against a lawsuit challenging a U.S. law that bans federal agencies and contractors from purchasing its products.

The decision, handed down Tuesday by judge Amos Mazzant at East Texas District Court, ruled in favor of the U.S. government, concluding that Congress acted within its powers by including the restriction in the National Defense Authorization Act (NDAA)."