Home Archives Contact Us Subscribe Twitter MeWe Facebook Patently Mobile
The Largest Mobile Trade Show in the World that was set to open on Feb. 24th has been cancelled due to Coronavirus Concerns
Andy Rubin's Dream of Delivering a winning Smartphone is now Essentially Dead

Microsoft let it be known today that they've been working on an iOS Client for Project xCloud preview for some time now and that they're taking the next step by making the preview available for iOS users through the TestFlight program.

To comply with App Store policies, the preview experience on iOS may look and feel different for those who have been testing on Android. Key differences and things to know: 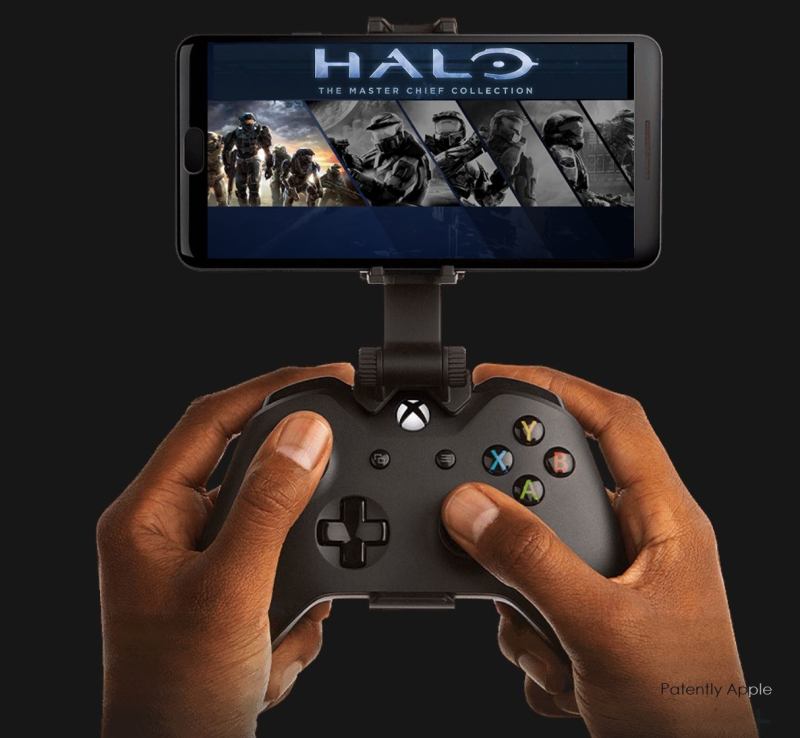 In order to participate in the Project xCloud limited iOS TestFlight preview, here are the technical requirements:

For more information on this, especially for iOS users already registered in the Android preview, check out the full Xbox team notification here written by Major Nelson.