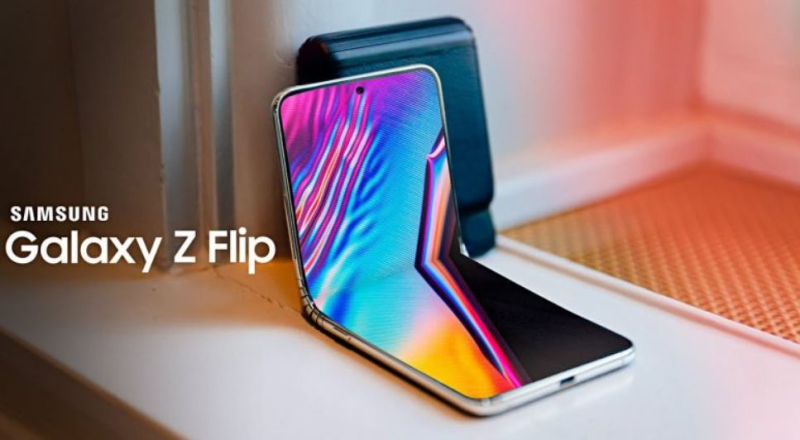 Samsung introduced their new Z Flip smartphone last week and already there are some complaints about display problems. Samsung's marketing  department claimed that the Z Flip display was actually thin glass instead of plastic. On Sunday that marketing nonsense was pretty much destroyed by a video posted by YouTuber "JerryRigEverything," as presented below.

While I think that some of the testing shown in the video below is a little extreme, when it comes to the display easily scratching, consumers should be aware that there are still major problems with Samsung's foldables.

A CNBC report posted this morning presented two tweets. One owner claimed that when he opened his Z Flip phone box, he was sadly greeted with a badly scratched screen. A Motorola razr customer illustrated his phone with a massive bend crater in the folding area. If these examples are true and not falsely presented, then you just have to shake your head in disbelief. The Galaxy Fold fiasco should have slowed down the whole folding craze. Instead Samsung doubled down.

If more destroyed displays pop-up on the net over the next few weeks, then Samsung is going to be hurt as Joe public will simply write this type of device off as a failure with Samsung leading the way. While the evidence looks bad, we'll just have to wait for a few more weeks to see if this trend continues or fades away.

While the bad news seemed to hit all at once today, C/NET posted a report about a new smartphone form factor that is coming to market by a company called TCL. The form factor is based on scrolling the display out from the side of the smartphone.  As you can see below there's a photo of the new device by TCL device juxtaposed to Samsung patent figures supporting this form factor. Our report covering Samsung's patent can be reviewed here. 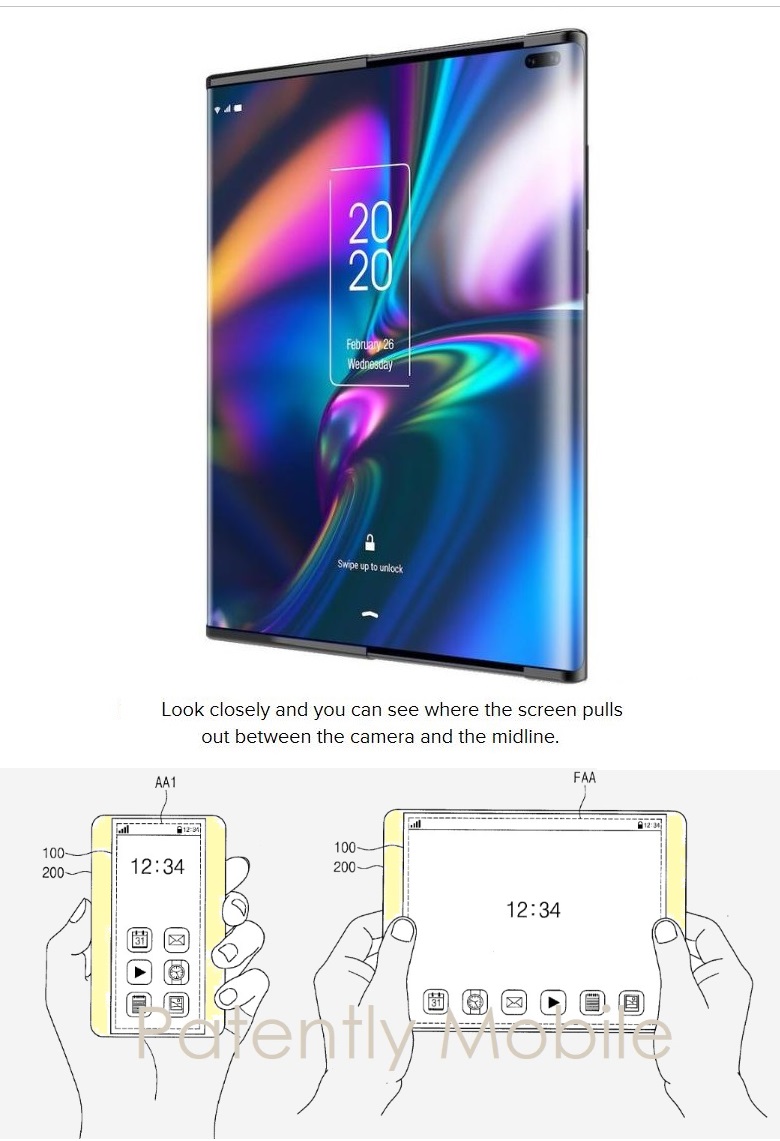 Earlier this month the U.S Patent Office published a patent application from Apple that appears to be a workaround to folding display issues as seen in the patent figures below. By adding large flaps under the display, it could very well stabilize the displays and provide durability. However, in the big picture, Apple is unlikely to be rushing this to market anytime soon. So while it's a constructive concept, it does little for this form factor in the short  term. At the end of the day, I think that in the short run, Wintel may have a chance of winning the day over foldables by anyone with their new dual display smartphones and tablets coming to market in Q4.

While consumers are always on the lookout for something new that could add value to their digital lives, I think the majority of techies want a bare minimum of having durable devices.

Samsung's foldable devices come with so many warnings in the box about taking extraordinary care of the display that they almost present their foldable devices as being delicate pieces of art.  That's likely why Samsung is marketing the Z Flip to woman who are used to having a compact makeup case in their purse as the marketing image reinforces. 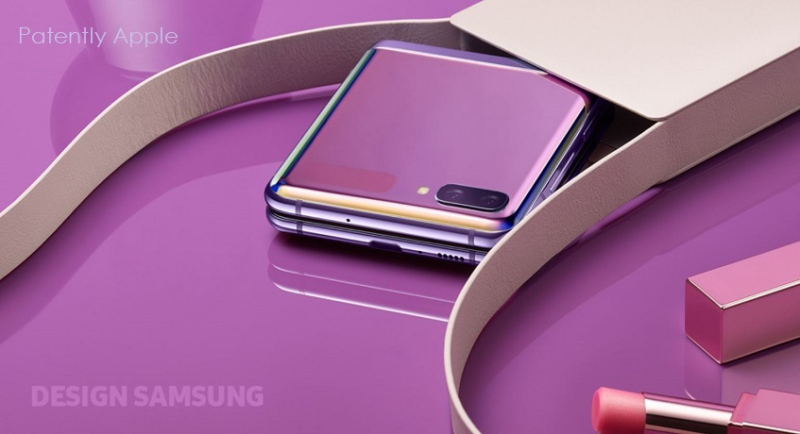 Consumers, well at least men, don't want "dainty," they want devices and displays that are durable and can deal with real life conditions. Unless something else surprises the market later this year, I think that Wintel has a real shot at shaking the mobile industry up in a positive way with Surface Neo (foldable tablet) and Surface Duo (foldable smartphone) and other types of these devices from Wintel partners.