In mid-November Patently Apple posted a report titled "Motorola's Foldable Razr Smartphone will Ship in January 2020 beating Samsung's first Flip Phone model to Market." The battle between Lenovo's razr smartphone (via Motorola) vs. the Samsung Galaxy "Z Flip" phone is actually going to be the first battle in the first half of 2020 that will actually pan out.

The Galaxy Fold vs. Huawei's Mate X folding phone never actually materialized as Huawei's unit only launched in China in mid-November and nowhere else and  the Galaxy Fold was a dud, even after fixing the botched model earlier in 2019. Consumers lost confidence in the Galaxy Fold which is a death knell in the industry.

Below is a video review of the new razr due to launch this month by Engadget's Senior editor Chris Velazco. The one drawback noted in the review is that the razr only provides a single backside camera.

For the last few weeks there have been a series of leaks of the upcoming Samsung Z Flip phone, which will offer consumers a superior camera layout over the razr. However, the new camera system won't come anywhere near Samsung's next-gen Galaxy S20 that will deliver a 108MP camera sensor.

Various videos (01 & 02) on the coming Z Flip this month have revealed various specifications expected to be unveiled, with one being that the high-end model will offer a 6.9" AMOLED display when opened and much, much more.

The latest brief leak of the Flip Z phone came by way of Ben Geskin's Twitter site as presented in full below.

The market will have two distinctly different next-gen flip phones to choose from in the next 60 days. Samsung's flip phone is bulkier but delivers a vastly larger display. The razr's design offres a more refined form factor. Pricing isn't in stone yet, so we'll have to see if either phone will offer a clear advantage on that point.

In Q4, a new wave of foldables from Wintel will hit the market based on devices with dual displays in a folding form factor starting with Microsoft's 'Surface Neo' a folding tablet. The second is the Surface Duo, the company's first smartphone from the ground up that will offer a dual display in a folding form factor. It's been rumored that Dell, HP and other Wintel partners will deliver similar designs that will flood the market.

Until all of the foldable devices have hit the market, it's difficult to choose a winner. At present, the one that's gotten my attention is the folding Surface Neo folding tablet. Obviously Microsoft wants to challenge the iPad Pro and this is the one I'll be most interested in seeing unfold this fall.

Until such time, the race between Samsung and Motorola for next-gen flip phones will dominate media coverage in the coming days and weeks. In the end, while the revival of flip phones will be interesting as new smartphone entrants for 2020, they're likely to remain nothing more than a smartphone niche market at best. Samsung is expected to roll out both their next-gen S20 and Flip Z smartphones next Tuesday. 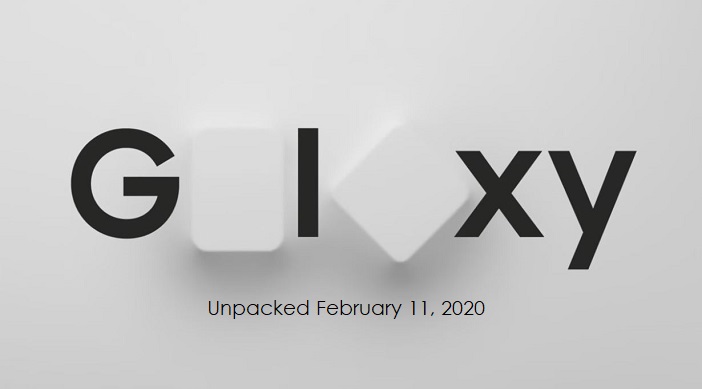