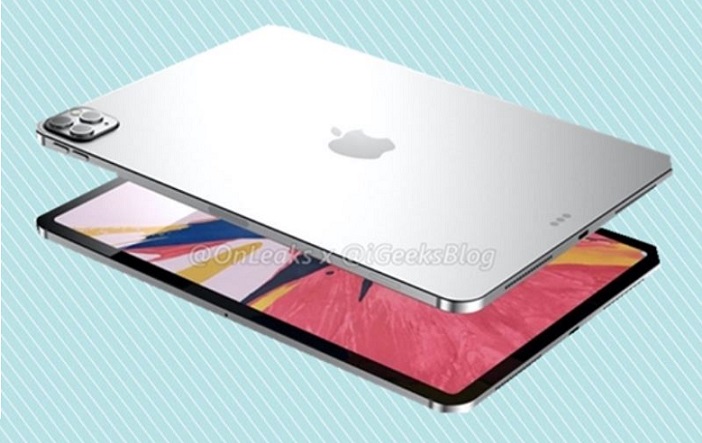 According to the latest rumor from Hanan China, Apple is scheduled to launch the new iPad Pro in the second half of the year. It uses a mini LED (sub-millimeter light-emitting diode) backlight technology display. Innolux entered the Apple supply chain for the first time to participate in the supply.

The current progress is that the sample has been submitted to Apple, which is the world's first active matrix AM mini LED technology. In the future, it can also be equipped with a flexible substrate to provide support for the backlight required for shaped / curved LCDs.

Earlier in the Apple mini LED supply chain was Jingdian, but Innolux, Rongchuang, and Guangye worked together to develop it, which was favored by Apple. Considering that Innolux is Hon Hai's "family relationship", the media described it as "pro-increment."

It is reported that mini LED can effectively improve the contrast, brightness, gray scale, etc. of display devices , and can also make the entire display module light and thin.

Earlier, well-known analyst Guo Mingxuan (known as Ming-Chi Kuo in North America) reported that Apple woulD be coming up with at least 4 to 6 miniLED display technology devices in the next 2 to 3 years, including the 12.9-inch new iPad Pro in the third quarter.

Patently Apple covered this subject in three reports in 2019 as follows: