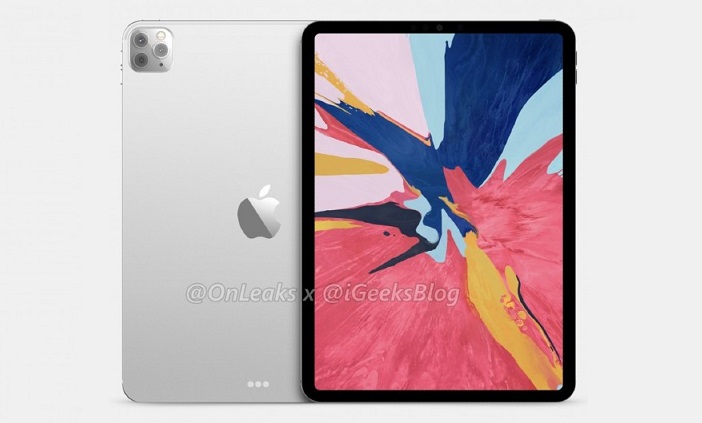 A rumor out of Henan China today states that while Apple is still rumored to be shipping the SE2 (or iPhone 9) in March if production is on schedule, news is now surfacing that Apple is preparing to launch a 5G iPad Pro model for this fall.

The report states that "Apple currently plans to release both iPhone and iPad Pro supporting 5G network in September, both of which are equipped with 5nm A14 processor. The baseband of iPhone is Qualcomm Snapdragon X55, iPad is unknown.

Although 5G is supported, the iPhone / iPad may restrict the frequency band by region. Some only support Sub 6GHz without mmWave (high frequency millimeter wave).

The Time of Flight (ToF) camera on the iPad is seen as relating to a future AR capability for interactive scenes.

An lastly, the iPad Pro will use the A14 5nm processor with rear multi-cameras. "

ToF cameras are depth cameras and so for Apple it's probably a matter of advancing their current TrueDepth camera for the iPhone and iPad.

With ToF, new depth camera applications could be expected such as recognizing in-air hand gesturing commands, advanced AR applications, 3D photography and advancements made to bokeh effects in photos.

The video below talks about ToF in context to Apple's 2020 iDevices that are to include 5G processors.