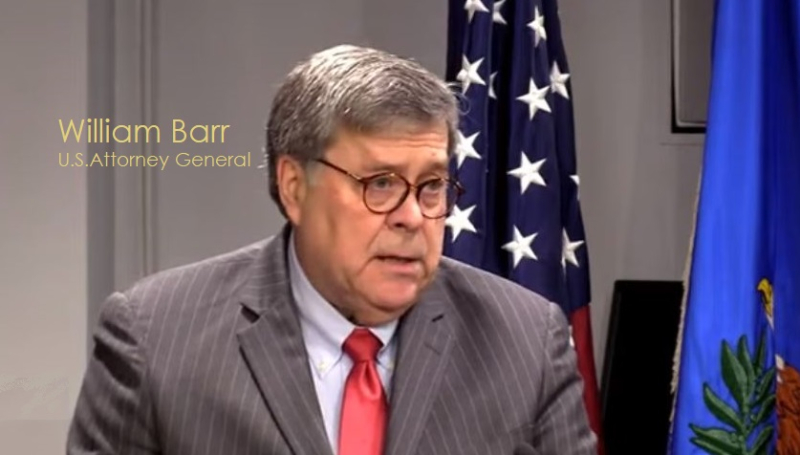 A new report today states that U.S. legislation will be introduced in the coming weeks that could hurt technology companies’ ability to offer end-to-end encryption, two sources with knowledge of the matter said, and it aims to curb the distribution of child sexual abuse material on such platforms.

The bill, proposed by a bipartisan group of lawmakers, aims to fight the distribution of such material on online platforms like Facebook and Alphabet’s Google’s by making them liable for state prosecution and civil lawsuits. It does so by threatening a key immunity the companies have under federal law called Section 230.

This law shields certain online platforms from being treated as the publisher or speaker of information they publish, and largely protects them from liability involving content posted by users.

The bill threatens this key immunity unless companies comply with a set of “best practices,” which will be determined by a 15-member commission led by the Attorney General.

The move is the latest example of how regulators and lawmakers in Washington are reconsidering the need for incentives that once helped online companies grow, but are increasingly viewed as impediments to curbing online crime, hate speech and extremism.

The sources said the U.S. tech industry fears these “best practices” will be used to condemn end-to-end encryption - a technology for privacy and security that scrambles messages so that they can be deciphered only by the sender and intended recipient. Federal law enforcement agencies have complained that such encryption hinders their investigations.

Online platforms are exempted from letting law enforcement access their encrypted networks. The proposed legislation provides a workaround to bypass that, the sources said.

The bill is titled “The Eliminating Abuse and Rampant Neglect of Interactive Technologies Act of 2019." The bill is sponsored by the Chairman of the Senate Judiciary Committee Lindsey Graham and Democratic Senator Richard Blumenthal.

On Wednesday, U.S. Attorney General William Barr questioned whether Facebook, Google and other major online platforms still need the immunity from legal liability that has prevented them from being sued over material their users post.

The Reuters report ended on an empty note by stating that the proposed bill has been criticized by technology companies. Of course it would be criticized by Silicon Valley as section 230 immunity allows them to not comply with court orders for any reason. Section 230 is being abused by Silicon Valley and the government now wants to take that one-time protection away because of their abuses.

That's what was discussed on Wednesday by Attorney General William Bar. Below is his full public statement on section 230 immunity.

The session is titled "Section 230 Workshop – Nurturing Innovation or Fostering Unaccountability? The video begins exactly when Bar begins his commentary on section 230. It runs from 5:51 to 17:32. It's best to hear what Attorney General Barr actually stated rather than any outside interpretation.

The good news, outside of Silicon Valley, is that the proposed bill is bipartisan which in these times seems to be a rarity.