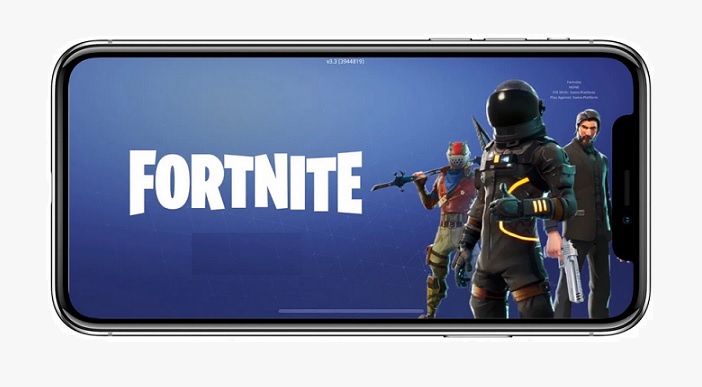 Epic games, maker of the smash hit Fortnite lashed out Google and Apple in his keynote speech at the DICE Summit game industry event in Las Vegas last week. Epic Games' CEO Tim Sweeny who praised Apple's Metal back in 2014, said in his DICE Summit keynote speech that "Android is a fake open system, and iOS is worse. He made a call to make the industry more open and liberate it from the monopolistic practices of platform owners such as Google and Apple.

Sweeney is able to make this kind of talk because he isn’t as dependent on those he is criticizing. The success of Fortnite, which has generated billions in revenues for multiple years, has given Epic Games the financial freedom to be a “forcing function” for prying open the closed and fragmented platforms of gaming. He also owns the majority of Epic Games, while China’s Tencent is a minority owner, and that gives him the latitude to talk about politics across borders without being muzzled.

And muzzled he was not, reports VentureBeat.

Sweeney called Android a “fake open system” for putting up barriers in front of users when Epic Games wanted to enable players to sideload Fortnite directly from the Epic Games site, rather than through the Google Play store.

Sweeney said that Google put up 'scary' pop-ups in front of users about the risks of sideloading (viruses, malware) and other steps that users had to engage in order to get Fortnite on Android.

Epic also had 'tough discussions' with Sony, Microsoft, and Nintendo to make Fortnite available as a crossplay title (meaning you can play against people on other systems, and your progress, items, and so on are available regardless of device) across the platforms.

Gamers and game vendors should be "free of lockdown." He drew a comparison to Visa and Mastercard and the global credit card payment system, where vendors charge 2.5% to 3.5% fees for transactions, while store vendors such as Steam, Apple, and Google charge 30%. He said the global payments industry is proof that highly profitable companies can arise from just taking the 2.5% to 3.5% cut.

"Undue power has accrued to participants in the supply chain who are not at the core of the industry.  They collect an unfair share of the revenue and, together with player lockdown on platforms, make it hard for developers to make a living," said Sweeney.

After bashing Epic's competition, he then made his own pitch. Sweeney created the Epic Games Store, which only takes 12% of revenues. He was able to get the Epic Games Store established through exclusives that were paid for with the profits from Fortnite."

Whether the Epic Games Store will gain any ground against Apple's App Store or Google Play regarding games will take a little time to assess. For more on this, read the full VentureBeat report.