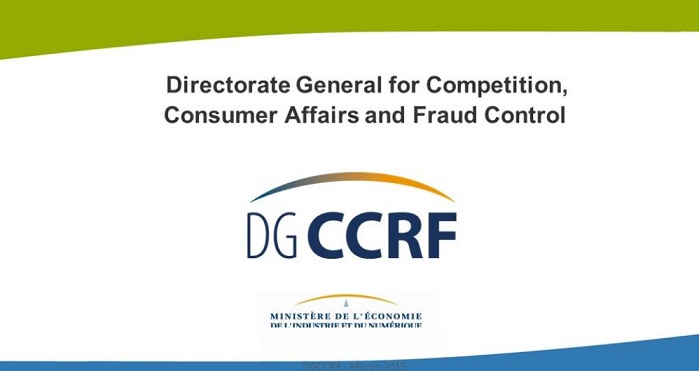 Last August Patently Apple posted a report titled "A new Class Action has been filed against Apple for 'Secretly Throttling' iPhones." Many other lawsuits followed. Today, those suing Apple are likely applauding the move of a French finding on the matter. A press release by France's Directorate General for Competition, Consumption and the Suppression of Fraud (DGCCRF) states that following an investigation and after the agreement of the Public Prosecutor of Paris, the Apple group agreed to pay a fine of 25 million Euros in the context of a criminal transaction.

Seized on January 5, 2018 by the Paris Prosecutor's Office to investigate the complaint of an association against Apple, the DGCCRF has indeed shown that iPhone owners had not been informed that the updates of the iOS operating system (10.2.1 and 11.2) they installed were likely to slow down the operation of their device.

These updates, released during 2017, included a dynamic power management device which, under certain conditions and especially when the batteries were old, could slow down the functioning of the iPhone 6, SE models. and 7.

Unable to revert to the previous version of the operating system, many consumers would have been forced to change their batteries or even buy a new phone.

The National Service of Investigations of the DGCCRF therefore transmitted to the Paris Public Prosecutor's Office in 2019 the conclusions of its investigations finding that this lack of consumer information constituted a misleading commercial practice by omission.

With the agreement of the public prosecutor, the Apple group - which accepted it - was offered a transaction comprising the payment of the sum of €25 million and the publication, for one month, of a press release on its website.