Home Archives Contact Us Subscribe Twitter MeWe Facebook Patently Mobile
The Trump Administration is planning a 5G Summit that will include players such as Nokia, Samsung, Microsoft and others
Warren Buffett Released his Annual Letter to Shareholders this morning wherein he reveals Berkshire Hathaway's official Stake in Apple 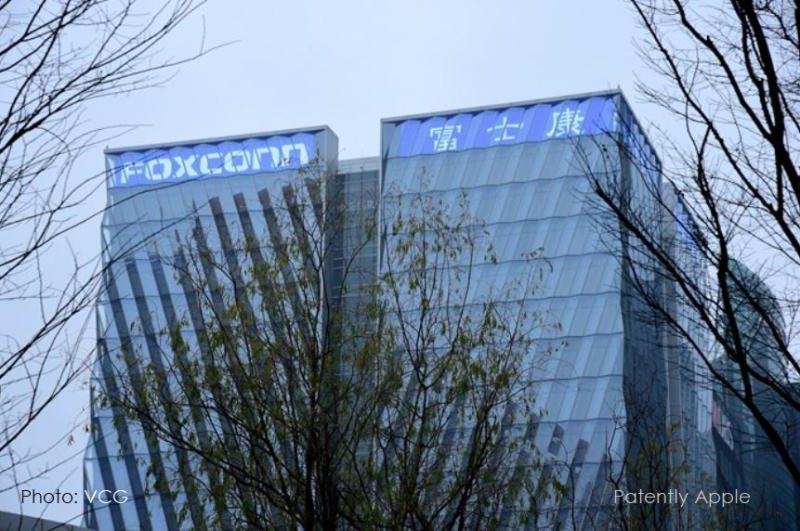 News out of Henan Province, home to Apple's main iPhone plant, that Foxconn is gradually resuming production at a key complex in the central city of Zhengzhou that was closed because of the new coronavirus outbreak. But it is only allowing workers from the surrounding province of Henan to return to work.

More than 6,600 workers from less-affected areas of Henan are allowed to restart work without quarantine, while those from more-impacted places are subject to a 14-day quarantine at home before working. Returnees from regions moderately affected by the disease need to obtain health certificates before getting back to work.

Foxconn is also restarting its recruitment drive for the Zhengzhou factory, but said it is currently only considering job applicants from "slightly" and "moderately" impacted places of Henan province as the epidemic has not been completely brought under control.

To stimulate workers to work for Foxconn they're announcing that a successful candidate willing to get to work immediately will be rewarded with a cash bonus of 5,250 yuan (US$746).

The limited restart of production in Zhengzhou comes after Henan authorities announced they would gradually resume the province’s public transport operations starting today.

The Zhengzhou complex is Foxconn’s main iPhone-assembly facility and produces more than 40% of Apple’s iPhones worldwide.