Former Apple Chief Scientist Larry Tesler, who worked on Lisa, the Macintosh and Newton has died at 74 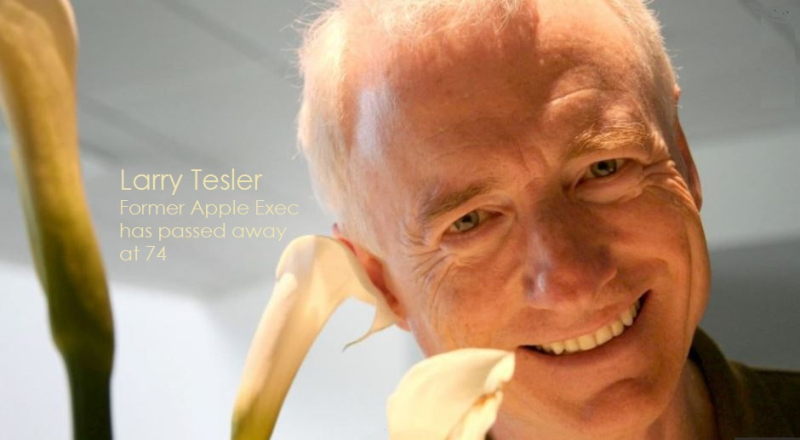 Larry Tesler, who came to Apple from Xerox PARC as a researcher working on GUIs and object oriented programming has passed away at 74. Tesler spent 17 years at Apple Computer managing product development and research in user experience, applications, languages, tools and systems for Lisa, Macintosh, Newton, multimedia  and Internet products. At one point Tesler was Vice President and Chief Scientist of the company. He was famous for creating what we know as "cut, copy and paste," or simply "cut and paste." Tesler also filed 16 patents that were assigned by Apple which are presented in title below: