As the DOJ Focuses on Antitrust behavior by Apple regarding the App Store, One Angry Developer is Raising Hell to get back at Apple 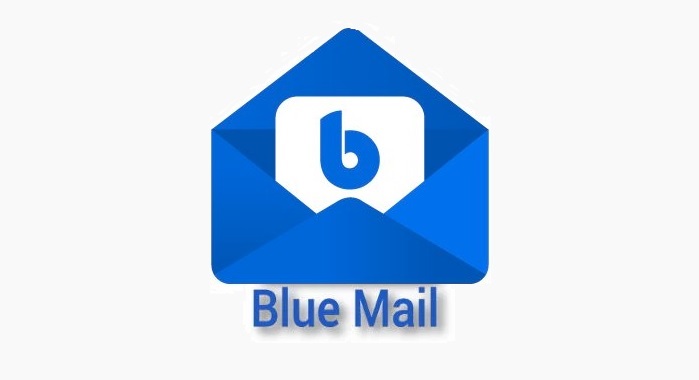 Patently Apple posted a Patently Legal report back in early October 2019 titled "Apple has been sued by Blix, owner of BlueMail, for Patent Infringement and Illegal Monopolization." Blix made the case that Apple's Sign in with Apple feature was copying their feature on this that was patented before Apple adopted it. This is the type of feedback the DOJ is currently investigating Apple about as revealed in a report we just posted this afternoon titled "The DOJ's Investigation into Apple's Antitrust behavior appears to be focused on how Developers are treated on the App Store."

Coincidentally the Financial Times posted a report today titled "Blix calls for developers to revolt against Apple." If that doesn't catch the eye of the DOJ, then nothing will.

The Financial Times (FT) report reviews various aspects of the legal case filed by Blix that we covered in October. What's new to the story is that Blix told the Financial Times that the slow legal process works in Apple’s favor.

Blix is seeking out other developers going through the same problems with Apple and encouraging them to speak up when it matters, while the spotlight is on Apple by the DOJ.

In fact, Blix is considering filing a class-action lawsuit, according to Ben Volach, who co-founded Blix with his brother Dan. Ben added that "We are going to make sure this is resolved. We are sure there are thousands [of developers] that are suffering from this."

Blix said it decided to call for developers to take on Apple after a Congressional hearing in Colorado last month suggested that antitrust concerns were gaining traction.

Blix is not the only small company to complain about Apple developing its own version of an existing app or function. The practice became known as “Sherlocking” in the early 2000s after Apple updated its desktop search tool, Sherlock, with features that also appeared in an app called Watson.

Since then, there have been dozens of occasions when Apple has introduced features first pioneered by others. At a developer conference in June last year, the Verge counted nine examples at that event alone.