The global smart speaker market reached a new high in 2019 with sales of 146.9 million units, an increase of 70% over 2018, according to new research from Strategy Analytics.

This is the year Chinese vendors Baidu, Alibaba and Xiaomi came on strong wit all increasing their market share, while Apple remained dead last in sixth place with 4.7%.

Most analytical reports on various products only list the the top 5 vendors. Making an exception for Apple is a little odd. However, Apple only plays in the premium smart speaker space and delivered 65% year over year growth selling to Apple Music lovers.

Most of the top five vendors that are "volume leaders" are selling units that are more like toy speakers where they make their money off of deals with Spotify and others and not necessarily on the hardware. 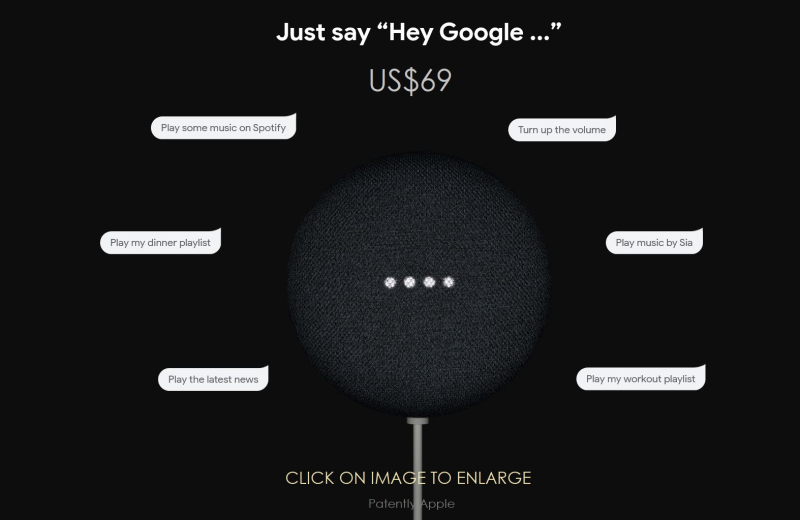 Analytical companies should be creating added-value data so that we can see which models are selling well and which aren't. I'm sure that Apple's HomePod is near or at the top of the list when it comes to selling speakers over US$279.  Having one clump stat based on volume is close to useless as a statistic of any value.

While Apple looks like a chump in last place, they're probably the only ones making a profit selling the hardware. Apple also doesn't give their product away in special deals like Spotify does to push their music subscriptions.

Further to Strategy Analytics' report, they noted that sales in Q4 2019 also achieved a new record of 55.7 million units, the highest ever quarterly sales figure. They were driven by strong holiday sales in the US and Europe, as well as a recovery in Google’s smart speaker business following new product introductions, improved components supply and strong promotional activity.

Strategy Analytics expects 2020 to be another record year for smart speaker sales, in spite of the near-term impact of disruption to supply and demand caused by the coronavirus (Covid-19).

Consumers across the world were once again enticed by scarcely believable deals from leading brands such as Google, Amazon, Baidu and Alibaba, while Google in particular stepped up its giveaway promotional activity in partnership with brands such as YouTube and Spotify."

As a side note, I wonder if Apple would ever consider adding a HomePod model that could replace their Apple TV box. Most consumers hate Apple's TV remote and an all voice command interface could be the solution. Of course it's just food for thought.