Rumors of Apple opening a Flagship Apple Store in India have been swirling around since 2012. Last May we posted a report titled "A New Rumor Rehashes the Hope for a Flagship Apple Store in India to Reinforce it's Premium Image that's been Damaged." It had become an embarrassment that China's Xiaomi was closing in on 100 retail stores in India when Apple couldn't  even get the Indian government to allow a single Apple store.

Today, Apple's CEO finally stated during the company's annual shareholder meeting in Cupertino, California today that Apple is slated to open its first retail store in India next year as well as open an online store in India this year.

Cook stated: "I'm a huge believer in the opportunity in India. It's a country with a vibrancy and demographics that are just unparalleled." 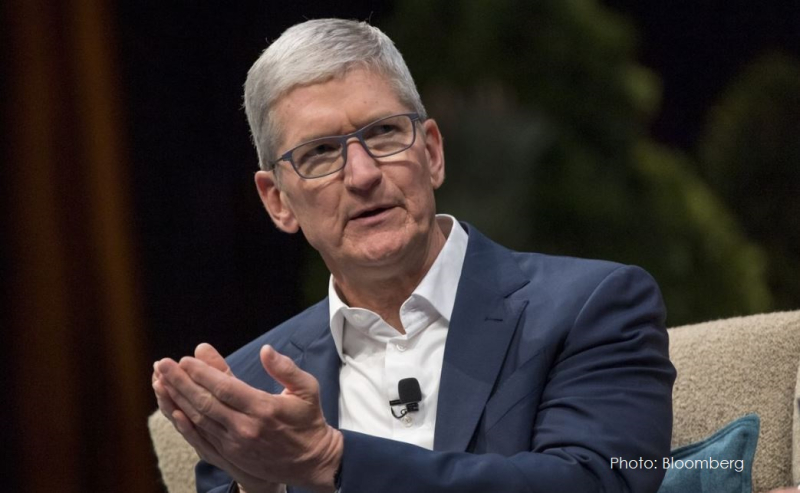 It's taken years for Apple to make it this far because the company was seeking approval from the government to open in India as itself, instead of having a partner, Cook told shareholders. "I don't think we would be a very good partner of retail," he said. "We like to do things our way."

The meeting was held in the Steve Jobs Theater on Apple's spaceship campus. Apple didn't offer a video or audio stream, and reporters weren't allowed in the auditorium with shareholders and executives. Instead, they watched in a separate room via video.

In the Q&A portion, shareholders asked asked about topics ranging from whether Apple would consider using a larger venue for the meeting (To which Cook responded: "This is the largest venue Apple owns...It would lose some of its specialness if it wasn't on the Apple site.") and why Apple didn't buy the rights to the Friends reunion, which will be on HBO Max in May.

Cook said Apple has invested over $16 billion in research and development, the vast majority of it in the US. In addition, he said the company completed 14 acquisitions last year and opened seven new retail stores. For more, read the full C/NET report.

Apple recommended against three shareholder proposals that were not approved with one of them being highlighted in a report posted in the wee hours of the morning today titled " Today, Apple Investors get to vote on a proposal that would force Apple to make new Human Rights commitments."

You could also read more on Tim Cook's statements on the Coronavirus, not unlocking the iPhone for the FBI and more in Bloomberg's report today.