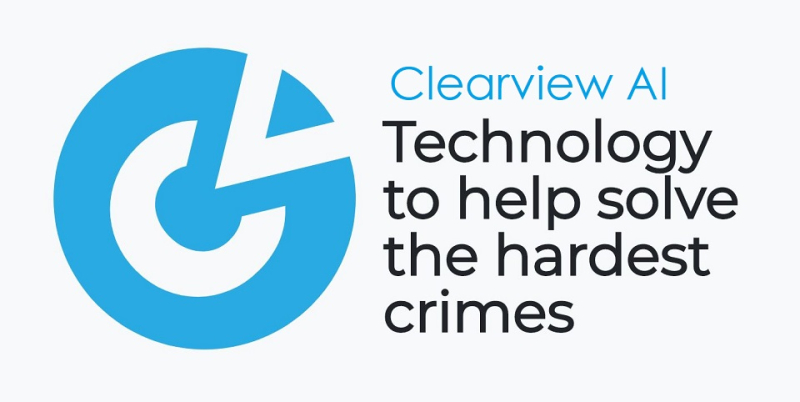 A new report claims that Apple has disabled the iOS application of Clearview AI — the facial recognition company that claims to have amassed a database of billions of photos and has worked with thousands of organizations around the world — after BuzzFeed News determined that the New York–based startup had been violating the iPhone maker’s rules around app distribution.

In distributing its app for Apple devices, Clearview, which BuzzFeed News reported earlier this week has been used by more than 2,200 public and private entities including Immigration and Customs Enforcement (ICE), the FBI, Macy’s, Walmart, and the NBA, has been sidestepping the Apple App Store, encouraging those who want to use the software to download its app through a program reserved exclusively for developers. In response to an inquiry from BuzzFeed News, Apple investigated and suspended the developer account associated with Clearview, effectively preventing the iOS app from operating.

An Apple spokesperson told BuzzFeed News that the Apple Developer Enterprise Program should only be used to distribute apps within a company. Companies that violate that rule, the spokesperson said, are subject to revocation of their accounts. Clearview has 14 days to respond to Apple.

"We are in contact with Apple and working on complying with their terms and conditions," Clearview AI CEO Hoan Ton-That said in a statement. "The app can not be used without a valid Clearview account. A user can download the app, but not perform any searches without proper authorization and credentials."

It's unclear what 'Ton-That' means by authorization and credentials. As BuzzFeed News first reported on Thursday, organizations from local police officers to employees at retailers, banks, private investigation firms, and other corporate entities were allowed to sign up and use the facial recognition tool. Clearview's tech can be used through mobile apps on iOS and Android as well as through desktop computer software." For more on this read the full BuzzFeed News report.

Below is CNN Business' Donie O'Sullivan sits down with the CEO 'Hoan Ton-That' earlier this month to talk about questions of legality, privacy, and bias in the era of facial recognition.

CNN adds to this story today by noting that "Clearview AI says it has built a database out of more than 3 billion photos it scraped from the internet, touting that it is being used by law enforcement agencies and banks to solve crimes and uncover fraud. "Clearview AI's search engine is available only for law enforcement agencies and select security professionals to use as an investigative tool, and its results contain only public information," says a code of conduct posted on the company's website a month ago.

In an interview with CNN Business earlier this month, Clearview AI founder and CEO Hoan Ton-That downplayed concerns about his company's technology. He said he wants to build a "great American company" with "the best of intentions."

But fears around the company's capabilities and security continue to grow — it said earlier this week that hackers had obtained its entire client list through a data breach.

Other Reports on Clearview AI

04: NY Post: Facial-recognition tech is a win for the little guy