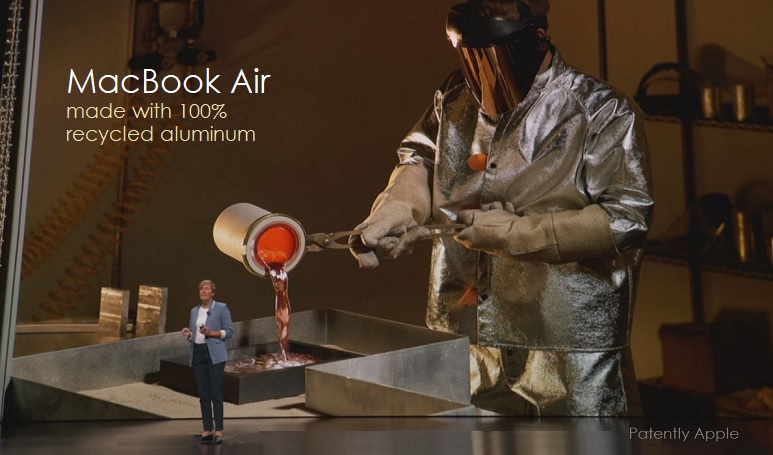 Today the US Patent & Trademark Office published a patent application from Apple that relates to Recycled Aluminum Alloys from manufacturing scrap with cosmetic appeal. Apple's patent shows that a lot of the work on this was done in 2018 prior to Apple announcing at their October 2018 Special Event that the MacBook Air was made from 100% recycle aluminum.

We start the video below at a point leading up to the announcement at the 21:12 mark that the MacBook Air is made with 100% recycled aluminum. That announcement drew an outburst of approval and thunderous applause. 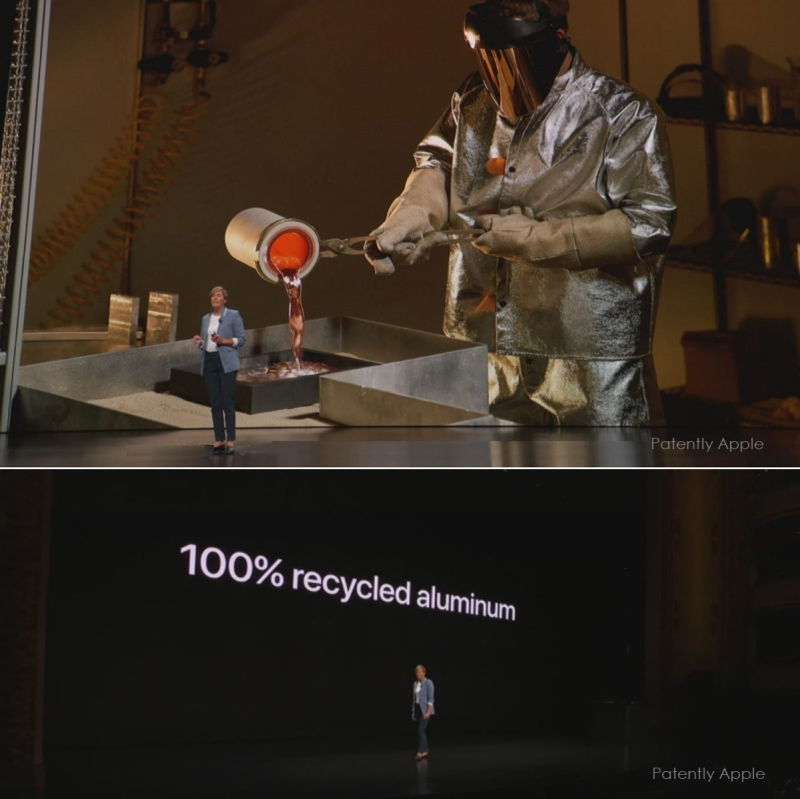 Today the U.S. Patent and Trademark Office published yet another invention to advance this project and this time they're making the leap to include machine learning. 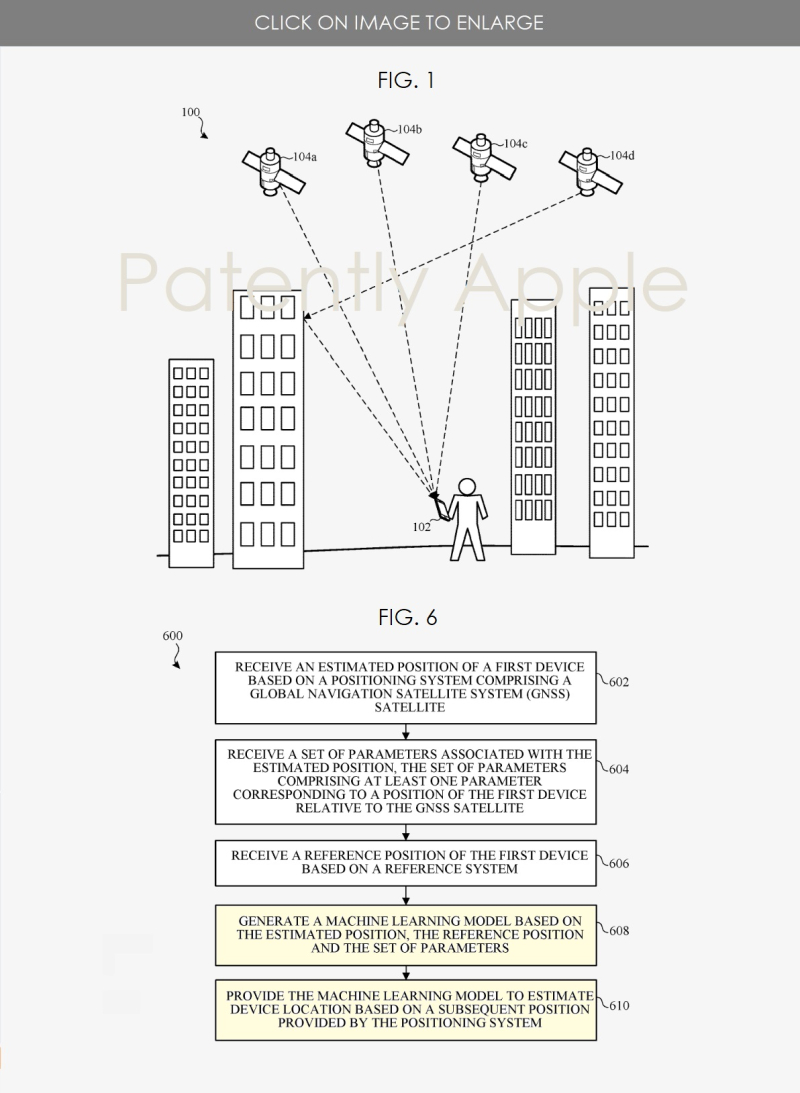 The machine learning model is trained based on comparisons between the GNSS position estimates and reference positioning system estimates at respective times, together with parameter(s) indicating a position of the device relative to one or more GNSS satellites of the GNSS positioning system at the respective times that the measurements were captured.

In one or more implementations, an input to the machine learning model (e.g., or method) may be sets of measurement errors. In this case, measurements may refer to pseudo-range and range rate measurements.

While this isn't an invention that excites consumers, they certainly appreciate the end result of being able to access the internet quickly and without disruption while in the downtown core of every major city.

Apple's patent application 20200049837 that was published today by the U.S. Patent Office was filed back in Q3 2019 with previous work on this stemming from a 2018 patent. Considering that this is a patent application, the timing of such a product to market is unknown at this time. For those wanting to dive further into the patent click here.