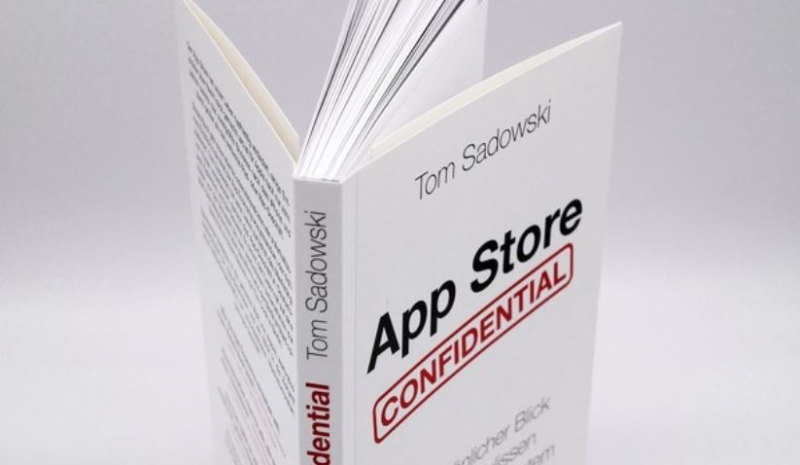 According to Focus Online, a German financial news site, Tom Sadowski, the Former Head of App Store for the territories of Germany, Austria and Switzerland between 2014 and 2019, has written and published a book titled the "App Store Confidential," that Apple is trying to stop.

The report states that "Apple is trying to take action against the publication of a book written by a former German manager of the group. The iPhone giant claims confidentiality and sees significant violations of the employment contract.

According to information from the weekly newspaper "Die Zeit", Apple believes that the manager Tom Sadowski's work reveals "business secrets" that are "of considerable economic value" for the company.

The book, published by Murmann Verlag in Hamburg, entitled "App Store Confidential" is a personal testimonial from former manager Tom Sadowski, who headed the App Store's German business until November 2019. He denies disclosing business secrets in his book. 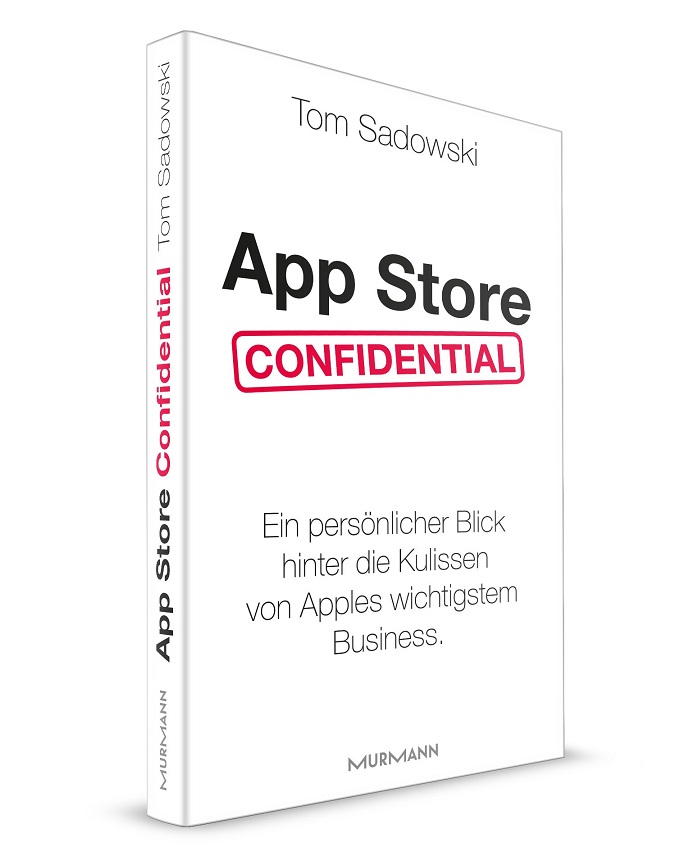 In a letter, Apple's lawyers told Sadowski and the publisher to "stop (to) deliver the book" and "recall (to) all book copies already in circulation and to (all) destroy all book manuscripts". Murmann and the author resist this. They have not signed Apple's injunction.

Apple's comment on the matter according Focus Online: "Apple has long supported a free press and supports authors of all kinds." Sadowski had "violated his employment relationship". The company's "employment guidelines" would be "applied equally and fairly" to all employees. 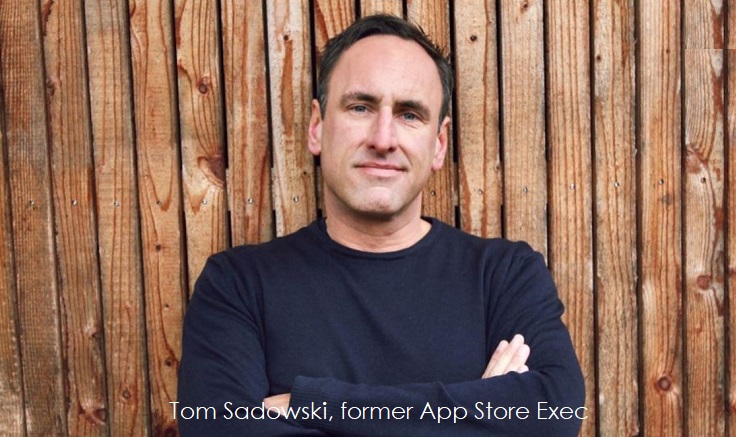 On Sadowski's LinkedIn page he writes: "An interview with me has just been published in the Mirror, talking about changing the app business over time, as well as some dos and don'ts for developers. However, you need a premium subscription to read the article in full."

Sadowski's story is also being covered today by Germany's "Spiegel."