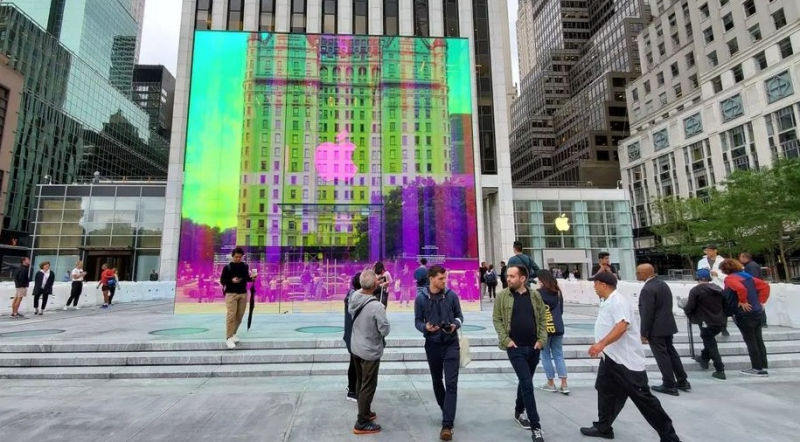 Over the past 8 or 9 months Patently Apple has posted a dozen or more reports on Apple being in the crosshairs of the U.S. Justice department, Government officials related to Antitrust matters, the EU Commission and even the Russian Government. Apple is certainly under the microscope and with Russia demanding that alternative software be installed on all iPhones in Russia by June, Apple is finally getting the news out that they're considering opening up that avenue in the future.

According to a new Bloomberg report, "Apple Inc. is considering giving rival apps more prominence on iPhones and iPads and opening its HomePod speaker to third-party music services after criticism the company provides an unfair advantage to its in-house products.

The technology giant is discussing whether to let users choose third-party web browser and mail applications as their default options on Apple’s mobile devices, replacing the company’s Safari browser and Mail app, according to people familiar with the matter.

Since launching the App Store in 2008, Apple hasn’t allowed users to replace pre-installed apps such as these with third-party services. That has made it difficult for some developers to compete, and has raised concerns from lawmakers probing potential antitrust violations in the technology industry.

The web browser and mail are two of the most-used apps on the iPhone and iPad. To date, rival browsers like Google Chrome and Firefox and mail apps like Gmail and Microsoft Outlook have lacked the status of Apple’s products. For instance, if a user clicks a web link sent to them on an iPhone, it will automatically open in Safari. Similarly, if a user taps an email address -- say, from a text message or a website -- they’ll be sent to the Apple Mail app with no option to switch to another email program. 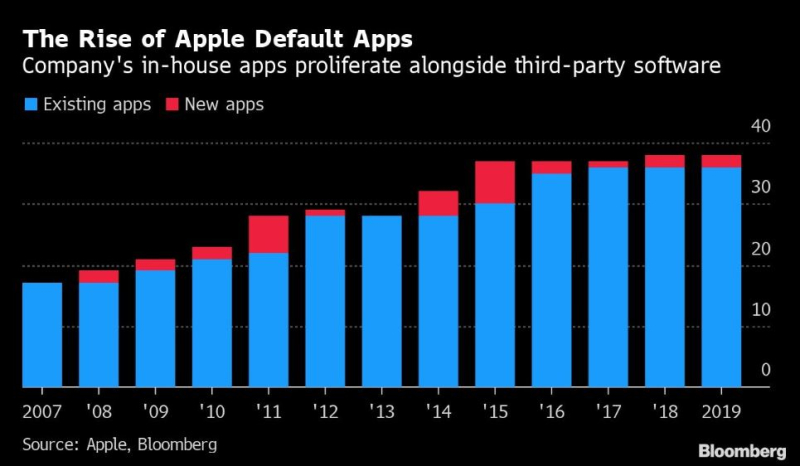 The Cupertino, California-based company also is considering loosening restrictions on third-party music apps, including its top streaming rival Spotify Technology SA, on HomePods, said the people, who asked not to be named discussing internal company deliberations.

Perhaps one positive for opening the HomePod to additional music service may be a boon for the product. The speaker has lagged behind rivals like the Amazon Echo in functionality since being introduced in 2018 and owns less than five per cent of the smart-speaker market, according to an estimate last week from Strategy Analytics. For more on this report, read the full Bloomberg report titled "Apple weighs letting users switch default iPhone apps to rivals," which is on today's technology homepage here.