Home Archives Contact Us Subscribe Twitter MeWe Facebook Patently Mobile
A new Report Suggests that Apple is in a Quandary over which direction to take for Millimeter Wave Antennas for 5G iPhones
While Apple missed being a top five smartphone player in India in Q4 2019, they were still registered as the Premium Smartphone leader 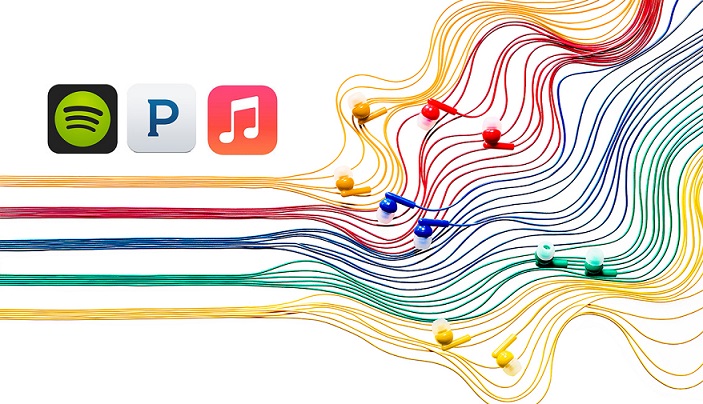 The International Federation of Periodical Publishers (FIPP. In French, where the acronym is derived it's Fédération Internationale de la Presse Périodique ) is a major network for global media, represents content-rich companies or individuals involved in the creation, publishing or sharing of quality content to audiences of interest.

In their latest report, their data chart for streaming music shows us that Pandora has overtaken Apple for second spot as presented below. 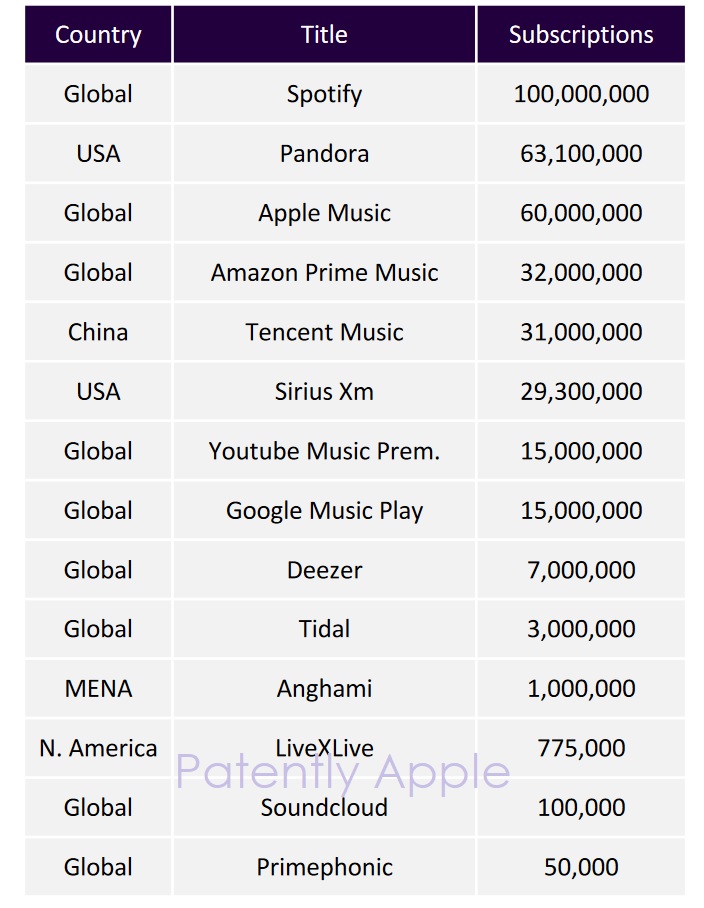 The data source for Pandora was taken from a report published by Music Business World here. That report noted that while Spotify beat Pandora in international subscriptions, Pandora was known to be far more profitable than Spotify. How is that represented in a static chart? It's not.

In the bigger picture, one must remember that SiriusXM announced that it was acquiring Pandora in late September 2018 and then announced the deal closing on February 01, 2019.

When you combine the subscriptions of Pandora and SiriusXM together, their total subscriber base greatly expands to 92.4 million. This is far closer to Spotify than the flat statistical chart indicates. The combined companies are by far more profitable than Spotify and yet Spotify remains the darling on Wall Street.

Pandora could have registered even higher subscription numbers but SiriusXM has restricted Pandora to the U.S. Market, having them abandon both Australia and New Zealand markets.

On face value the data appears as if Pandora just inched out Apple for second spot, and that's true. Yet when you combine SiriusXM and Pandora subscriptions together, it's clear that as a music streaming force in the U.S., their combined footprint is larger than Apple Music by a wide margin. That's amazing considering that they're limiting their service to the U.S. market.

Unfortunately, like many statistical charts these days, we're given a limited peek at the data.  For instance, the FIPP report failed to provide insight to the breakdown between Apple, Pandora and Spotify music subscription tiers that include a $5 service, a $10 service and a Family service for $14.99/mo. We have no way of knowing if Apple has a higher number of premium priced customers than Pandora or Spotify.

By only providing raw blind subscription numbers, we're unable to understand the bigger picture. If Apple has 70% in the premium tier and Spotify has 20%, which is the more profitable service? While we don't know the profit picture by tier, Apple's CFO Luca Maestri did touch on Apple Music setting an all-time revenue record during Apple's Q1 2020 financial conference call.

In contrast, we all know that Spotify continues to show that they're struggling to earn a profit. Spotify's latest earning report revealed a massive revenue miss. They successfully overpowered the media and Wall Street by pumping up the news of their big acquisition of 'The Ringer' to build on their Podcast business. Wall Street basically closed their eyes to the massive revenue loss.

The one thing that Apple doesn't offer is a freebie tier which Pandora, Spotify and Amazon Prime Music do. While Apple is unlikely to ever offer such a permanent freebie tier, could they extend their trial period to 6 months or a year? Considering that the freebie tier is popular with teens, giving them a year trial over the course of earning a customer for 40 years or more, isn't a big deal. 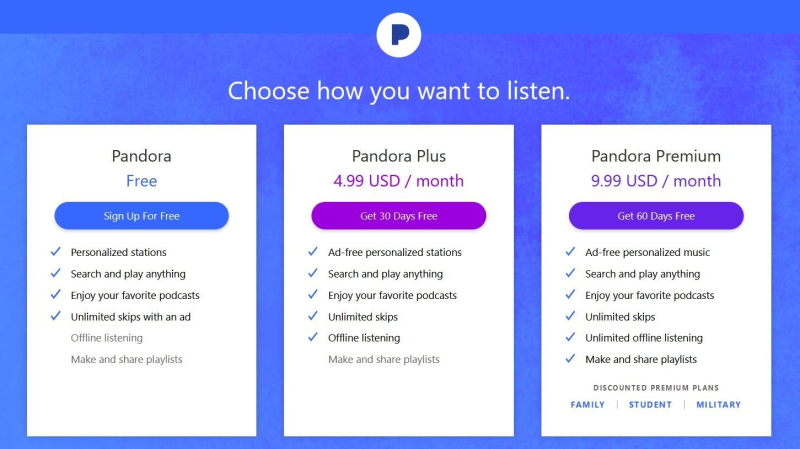 To build on their lead, Spotify announced a deeper dive into Podcasts with their acquisition of 'The Ringer' on February 5th.

To give Apple Music a shot in the arm, Apple announced of February 4th that new episodes of Genius’ flagship series ‘Verified’ will premiere exclusively on Apple Music.

Lastly, with Apple under investigation by both the EU and U.S. antitrust commissions, Apple is unlikely to get too aggressive against Spotify until the investigations are concluded. Adding fuel to the fire at this point in time would definitely complicate matters.