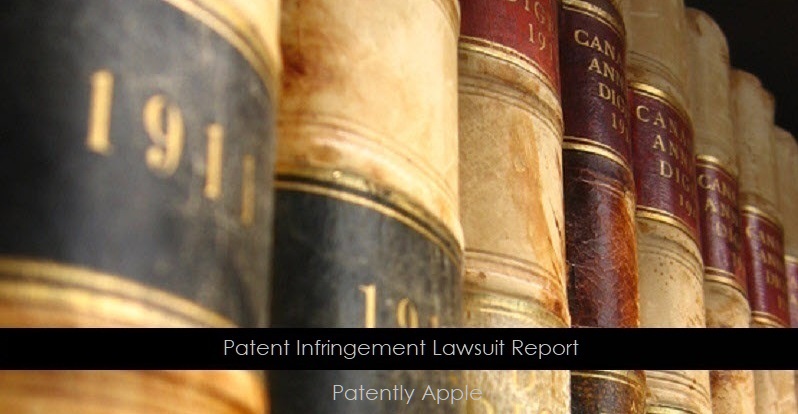 Late on Friday Apple was sued by Neodron Ltd. for patent infringement. Does Neodron make any product to actually be infringed upon? No. Neodron is patent troll who is on record suing HP Enterprise, Dell, Amazon, Microsoft and others that a simple Google search will prove out.

The troll in this infringement case against Apple paid for four touch technology related patents from Atmel Corporation who was acquired by Microchip Technology in 2016. All four patents in this case relate to touch technology.

The oddity of this infringement lawsuit is Neodron's focus on iPhone 11 and iPad Pro 3rd Gen. No other iPhone model is listed in the lawsuit.

The Four Patents used in this Infringement Lawsuit against Apple

According to the lawsuit, Apple's iPhone 11 and iPad Pro 3rd Gen, directly infringes claims 1-40 of the '425 patent.

The lawsuit provides a very basic five paragraph overview and history of the advancements made to touch technology since 1965 and then ends by stating that "This infringement action  is  about  the  latter:  several  patented  improvements—which  took  years  of  research  and millions of dollars in U.S. investments to develop, and which are infringed by Defendant’s accused products." 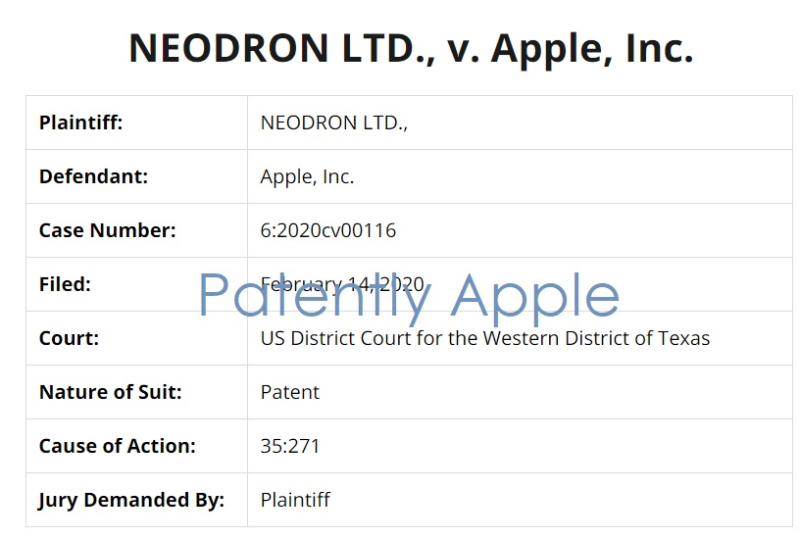