With India's Unemployment at a 45 year high, the Government is finally willing to give Apple Suppliers Incentives to open Plants 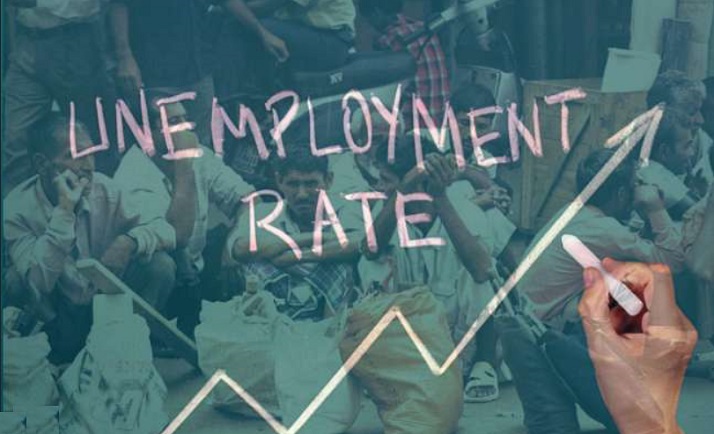 Apple told the Indian government years ago that it needed support and time before their Chinese iPhone suppliers could move to India but India Prime Minister Modi was in no mood to assist Apple. Then it was reported that the Indian government was to meet with Apple executives at Davos in 2018 to discuss tax and other concessions demanded by Apple. The Indian delegation was a no-show at Davos.

Now that India's unemployment is at a 45 year high, the Modi government appears to be willing to change its tune to some degree in the hopes of getting factories into their country that will hire people and bring down the unemployment numbers that is always a dangerous issue for politicians of any stripe.

Today a new report by Bloomberg states that "India is considering a plan to offer subsidized loans to mobile handset manufacturers in a bid to attract Apple Inc. and Samsung Electronics Co.’s suppliers to open factories in the nation, said a government official.

The proposals by the Ministry of Electronics and Information Technology includes offering interest subsidy on local borrowing by manufacturers, may form part of the federal budget to be unveiled on Feb. 1, the official said.

It also includes setting up of industrial zones equipped with taxation and customs clearance, along with infrastructure such as roads, power and water supply, the official said.

India plans to make $190 billion worth of mobile phones by 2025 from $24 billion now, the official said. Two calls made to the spokesman of the ministry remained unanswered.

Prime Minister Narendra Modi’s government, which is under pressure to bring down a jobless rate that’s the highest in 45 years, wants to attract overseas component makers and help boost the share of manufacturing in Asia’s third-largest economy to a quarter of the nation’s gross domestic product. Modi’s flagship “Make in India” program has been foundering as poor road and port facilities deter investors. For more on this, read the full titled "India Proposes Incentives to Woo Apple, Samsung Suppliers," found on Bloomberg's home page today.

What Apple fans want to hear is the Indian Government finally making a clear statement that they've given Apple the licenses and green light to open flagship Apple stores in their country that have been detailed in rumors for years with no concrete results to date.