While Law and Enforcement gets some assistance from Apple, they usually turn to Cellebrite to break into iPhones 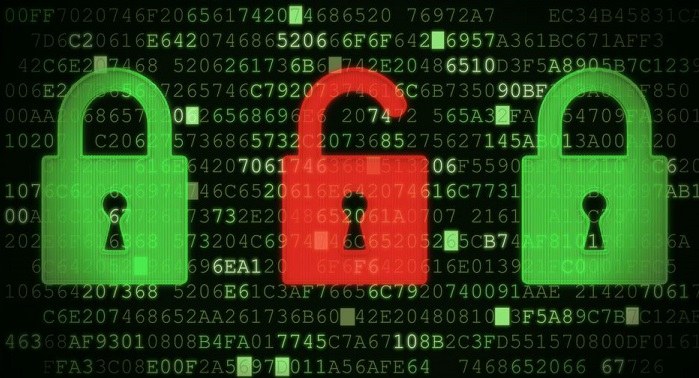 Earlier today Patently Apple posted a report titled "Apple has been Working with the FBI to unlock two Phones that the Pensacola Naval Base Terrorist used." The timing of the news from CNBC was timely being that Apple's Senior Director of Global Privacy Jane Horvath was on a panel at CES discussing privacy today.

Horvath stated that iPhones are prone to be lost or stolen, so Apple needs to make sure the devices are encrypted to protect data such as health and payment information.

She also called terrorism and child sexual abuse "abhorrent' and stressed that Apple helps law enforcement with investigations every day.

The FBI recently asked Apple to help it access information on iPhones belonging to an alleged gunman who killed three people at a Florida naval base last month. The gunman is dead and the handsets are locked by a password and encrypted, so federal investigators can’t get the device data.

Apple said in a new statement today that "When the FBI requested information from us relating to this case a month ago we gave them all of the data in our possession and we will continue to support them with the data we have available."

Apple regularly responds to warrants by giving investigators access to data that is stored on its servers, such as users’ iCloud account information. However, the company has refused in the past to help authorities unlock iPhones to get on-device data. It has also argued that iPhone security and encryption mean that it can’t access such information even if it wanted to. For more on this read the full Bloomberg report titled "Apple Privacy Executive Defends Encryption After FBI Request."

In December Patently Apple posted a report titled "Senators Deliver Ultimatum to big tech after Apple bluntly says they don't Possess the Capability of Complying with Warrants on Device Encryption."

Apple continues to block FBI investigations at important points of their investigations, forcing them to seek assistance from companies like Cellebrite in Israel.

In June Cellebrite faced widespread criticism for its refusal to reveal its methods to Apple so the tech giant’s security technicians can seal up the vulnerabilities. Yet why should they help Apple when law enforcement around the world needs access to iPhones for crucial data.

In about a year from now, there's a possibility that the U.S. Senate will force companies like Apple to present a way for the company to comply with court orders on demand.

The Senate hearing ended on December 12th with Lindsey Graham, Chairman of the Senate Judiciary Committee, stating that while he appreciated "the fact that people cannot hack into my phone, listen to my phone calls, follow the messages, the texts that I receive. I think all of us want devices that protect our privacy." However, he said, "no American should want a device that is a safe haven for criminality," citing "encrypted apps that child molesters use" as an example.

"When they get a warrant or court order, I want the government to be able to look and find all relevant information," Graham declared. "In American law there is no place that's immune from inquiry if criminality is involved... I'm not about to create a safe haven for criminals where they can plan their misdeeds and store information in a place that law enforcement can never access it."

The bottom line is that Senator Graham made it crystal clear in regards to providing access to data required: "My recommendation to you is that you all get on with it... By this time next year, if you haven't come up with a solution that we can all live with, we will impose our will on you."

Will we see that ultimatum come to fruition later this year or will the issue continue to go round in circles with all tech companies simply ignoring the Government's request and in fact digging in deeper with encryption.

The funny thing is, if China ever put their foot down on encryption and having to comply with court orders, Apple would miraculously find a solution in no time flat so as to not lose that key market.