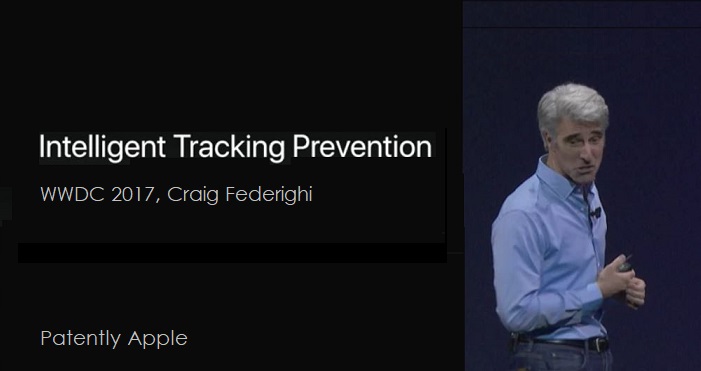 In August 2019 Patently Apple posted a report titled "Google's Project Zero Team Finds an iOS Exploit Allowing Hackers to tap into conversations through iMessage & more." For the second time in the past year Google researchers have revealed security flaws in Apple software, reports the Financial Times.

Apple rolled out Intelligent Tracking Prevention in 2017, with the specific aim of protecting Safari browser users from being tracked around the web by advertisers’ and other third-parties’ cookies. 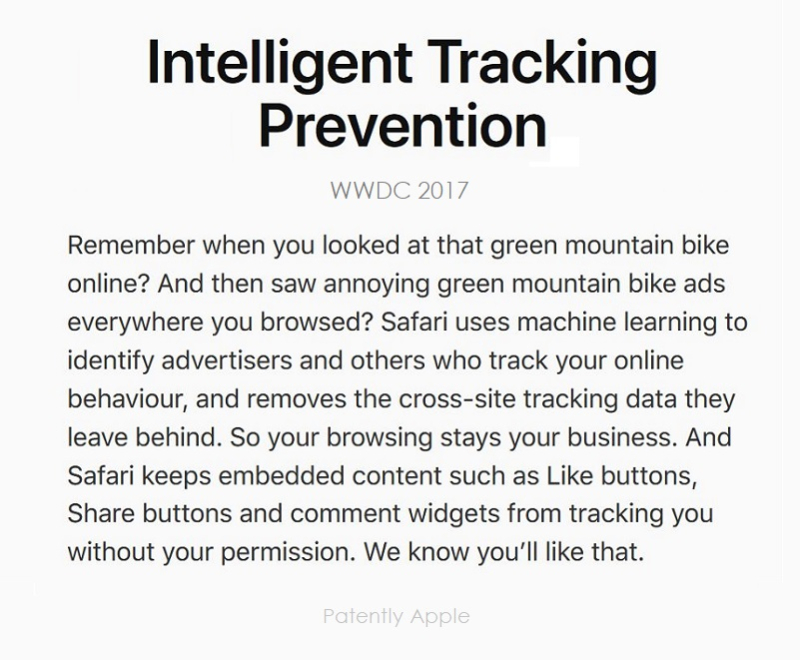 We're now learning from a new Financial Times report that "Google researchers have exposed details of multiple security flaws in its rival Apple’s Safari web browser that allowed users’ browsing behavior to be tracked, despite the fact that the affected tool was specifically designed to protect their privacy.

In a soon-to-be published paper seen by the Financial Times, researchers in Google’s cloud team have since identified five different types of potential attack that could have resulted from the vulnerabilities, allowing third parties to obtain "sensitive private information about the user’s browsing habits."

The researchers also identified a flaw that allowed hackers to “create a persistent fingerprint that will follow the user around the web”, while others were able to reveal what individual users were searching for on search engine pages. For more on this, read the full Financial Times report here.

Earlier this month Patently Apple posted a report titled "Google's Project Zero has posted a 3-Part Series on how a Vulnerability in iMessage was able to be Exploited Remotely."