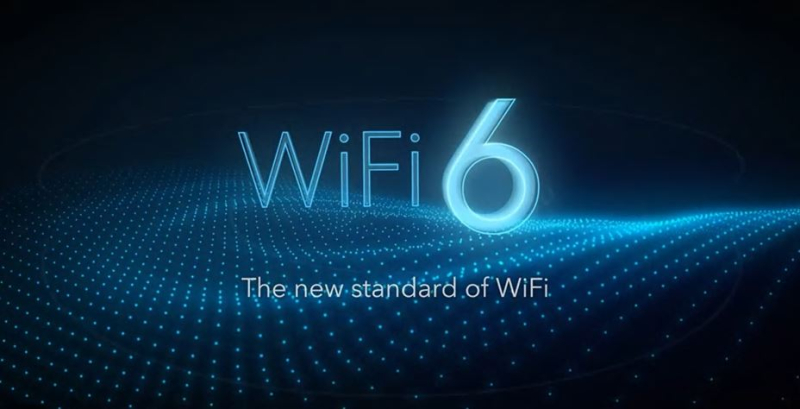 CES 2020 begins next week and one of the common technologies likely to be supported by many 2020 product makers is the next generation of WiFi referred to as WiFi 6E. Today the Wi-Fi Alliance introduced new terminology to distinguish forthcoming Wi-Fi 6 devices that are capable of 6 GHz operation, an important portion of unlicensed spectrum that may soon be made available by regulators around the world.

Wi-Fi is ready to utilize 6 GHz spectrum as it becomes available around the world. Wi-Fi Alliance continues to support international advocacy efforts to make this additional spectrum available to Wi-Fi users, while also protecting existing devices in the band.

The new 6 GHz standard will be well suited to facilitate Wi-Fi’s continued growth in these areas due to its adjacency to 5 GHz where Wi-Fi already operates, greater availability of wider channel sizes, and accessibility to clear spectrum with less interference from legacy Wi-Fi 4 or Wi-Fi 5 devices.

Phil Solis, research director at IDC: "If the regulatory landscape permits, we expect companies to move forward aggressively with products that operate in 6 GHz because they understand the tremendous value brought to their customers by this portion of unlicensed spectrum. If spectrum is made available early this year, we expect momentum of products that support operation in 6 GHz to ramp very quickly. The capacity of 6 GHz is enormous and will be efficiently used by Wi-Fi 6 and newer versions of Wi-Fi. The U.S. is taking a big lead on the 6 GHz market, with Europe and APAC regions also exploring access to this band."

Once 6 GHz is made available by regulators, analysts predict the first Wi-Fi devices to use the band will include Wi-Fi 6E consumer access points and smartphones like the 2020 iPhones, followed by enterprise-grade access points.

Wi-Fi 6E will utilize 6 GHz to deliver much anticipated augmented reality and virtual reality (AR/VR) use cases for consumer, enterprise, and industrial environments.

Rahul Patel, senior vice president and general manager, Connectivity & Networking, Qualcomm Technologies, Inc: "Qualcomm Technologies believes in the continued evolution of technologies for unlicensed spectrum to deliver powerful, next-generation connected experiences at scale and across diverse product categories worldwide. The ground-breaking potential of extending the already transformative characteristics of Wi-Fi 6 into the 6 GHz band is hard to overstate, and we applaud Wi-Fi Alliance’s leadership in unleashing a new era of high speed, low latency Wi-Fi 6 experiences for the 6 GHz band."