The iPhone 11 was a Smash Hit in China in December, recording a Major Leap in Sales over Last Year 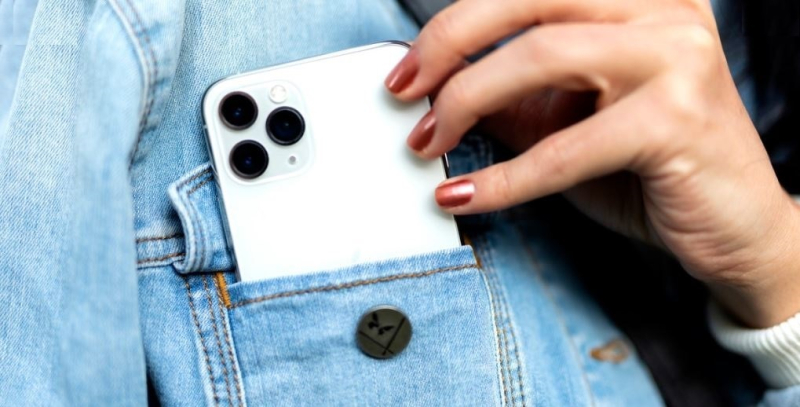 Apple's shipments in China grew 18.7% year on year in December to roughly 3.18 million units, according to Bloomberg calculations based on government data on overall and Android device shipments.

The increase marked an acceleration from the prior months, which were buoyed by the iPhone 11’s release in September. The numbers come from the China Academy of Information and Communication Technology, a government think tank.

After years of stagnation in cameras, the company overhauled the iPhone’s image quality in 2019, catching up to category leaders Google and Huawei Technologies Co. This approach drew an overwhelmingly positive reception from critics.

The surge in shipments gives reason for optimism around Apple’s smartphone sales in the buildup to the Chinese New Year, which falls in late January this year. For more, read the full Bloomberg report.