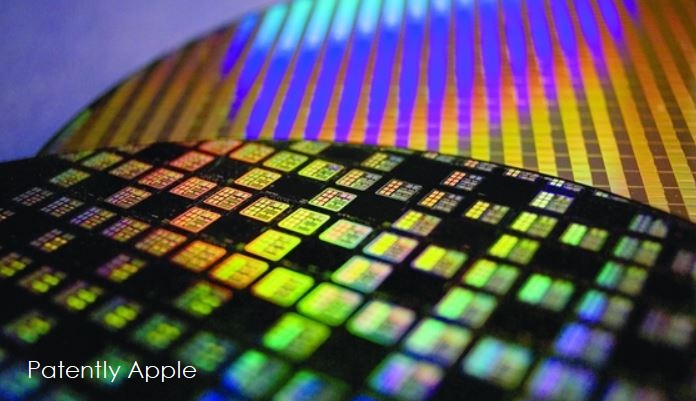 According to new media reports from Taiwan, TSMC's 5nm process has recently made a major breakthrough, and the trial yield has exceeded 80% for Apple's A14 processor, laying the foundation for the introduction of mass production in the next quarter.

TSMC has previously stated publicly that its 5nm efficiency has surpassed Samsung's 3nm; compared to 7nm, the transistor density is 1.8 times higher, the speed is increased by 15%, and the power consumption is reduced by 30%.

According to TSMC's supply chain, although 5nm is fully equipped with extreme ultraviolet (EUV) lithography equipment, the production process is longer than 7nm, which is a major challenge for wafer foundries, but TSMC has achieved a major breakthrough.

At present, TSMC's first batch of 5nm process trial production of Apple A14 processors, the yield has exceeded 80%.

TSMC will hold a financial report briefing on January 16. TSMC expects that the 5nm process will be the focus of attention.