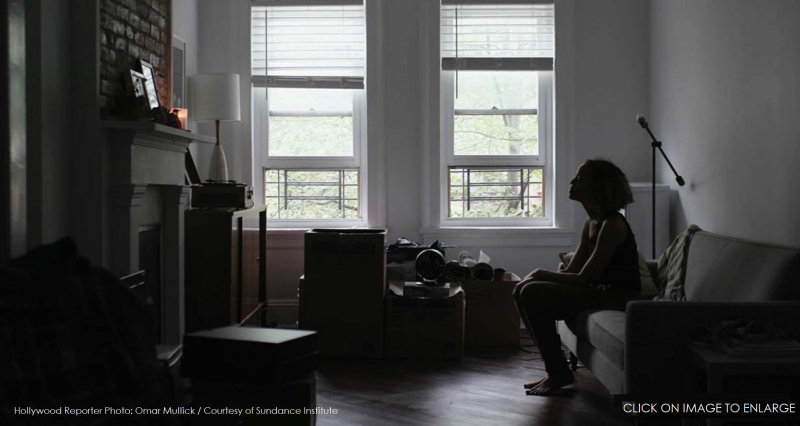 Back in late November Patently Apple posted a report titled "At the last moment, Apple Surprisingly Cancelled the AFI Festival Premiere of ‘The Banker’ over Undisclosed ‘Concerns.’ Days later we learned in-part that The Banker was cancelled due to accusations of sexual misconduct against the co-producer's sister. Today we're learning that Oprah is stepping away from her first documentary that was to launch on Apple TV+ after it debuted at the Sundance Film Festival that is set to begin on January 23rd.

According to The Hollywood Reporter, Oprah Winfrey is stepping away from a documentary that centered on a former music executive who has accused Russell Simmons of sexual misconduct. 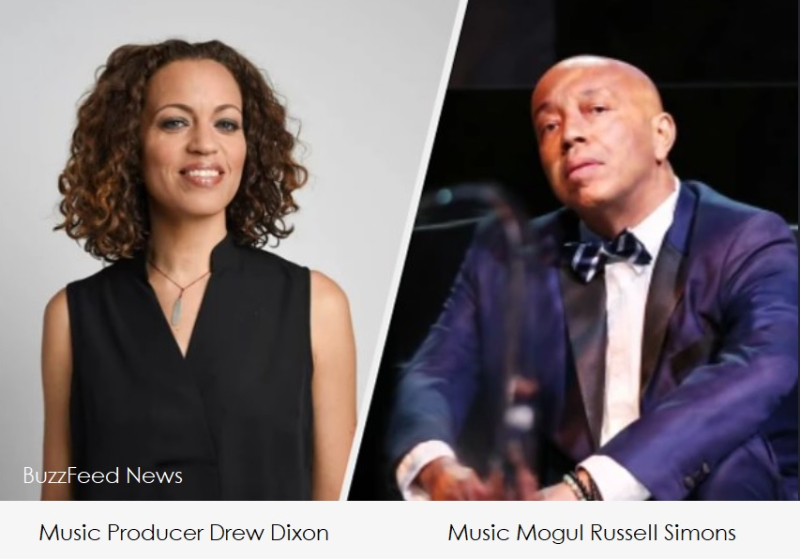 News of the allegations against Russell Simmons dates back two years ago as outlined in a New York Times video report presented below. In September 2018 BuzzFeed News extensively covered this story.

The Hollywood Reporter further noted that "The film has been among the highest profile doc projects set to premiere at the Sundance Film Festival later this month. Winfrey, who until now had served as an executive producer on the film, planned to air it on Apple TV+ following the festival.

Winfrey said in a statement to The Hollywood Reporter: "I have decided that I will no longer be executive producer on The Untitled Kirby Dick and Amy Ziering documentary and it will not air on Apple TV+. First and foremost, I want it to be known that I unequivocally believe and support the women. Their stories deserve to be told and heard.

Winfrey further stated: "In my opinion, there is more work to be done on the film to illuminate the full scope of what the victims endured, and it has become clear that the filmmakers and I are not aligned in that creative vision."

Winfrey added that "Kirby Dick and Amy Ziering are talented filmmakers. I have great respect for their mission but given the filmmakers’ desire to premiere the film at the Sundance Film Festival before I believe it is complete, I feel it’s best to step aside. I will be working with Time’s Up to support the victims and those impacted by abuse and sexual harassment."

Apple’s initial characterization of the project left the primary subject’s name out of logline, which simply read: "A brilliant former music executive who grapples with whether to go public with her story of assault and abuse by a notable figure in the music industry. The film is a profound examination of race, gender, class and intersectionality, and the toll assaults take on their victims and society at large." For more, read The Hollywood Reporter's exclusive story.

The subject matter of sexual misconduct in the workplace was at the epicenter of the Apple TV+ series 'The Morning Show' that debuted in November 2019.