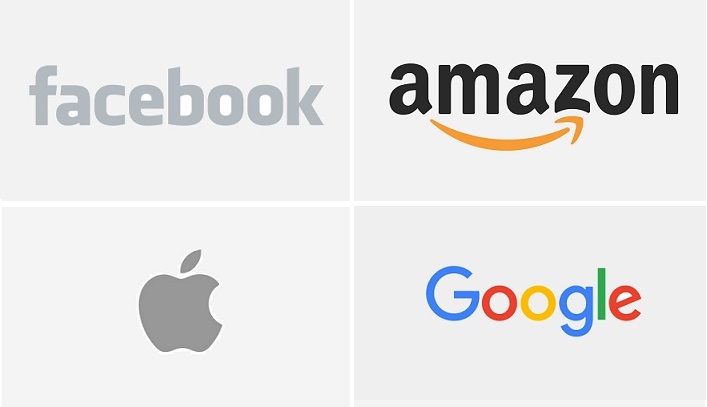 In the run-up to the U.S. 2020 presidential election, many Democratic White House contenders have argued in favor of either breaking up or tightening regulation of companies such as Facebook Alphabet Inc’s Google and Amazon.com Inc. Two Presidential candidates in particular want nothing short of a breakup of two Silicon Valley giants.

A new Reuters report points to Senators Elizabeth Warren and Bernie Sanders as Presidential candidates that want to break up Facebook and Amazon. Warren also wants to force Apple to drop their App store that would make Spotify, who slammed Apple and forced the EU Antitrust Commission to investigate Apple, very happy. 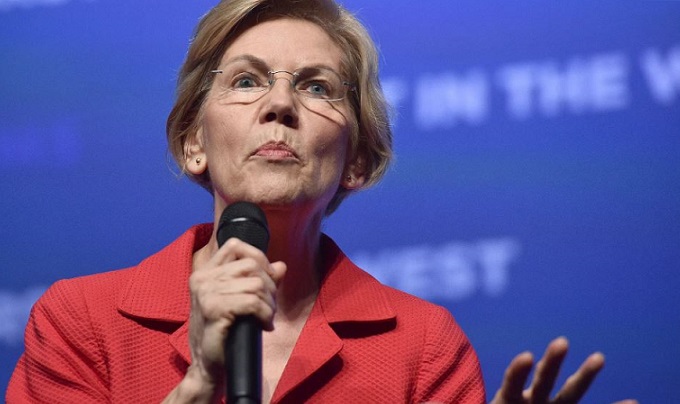 Senator Elizabeth Warren is leading the charge to break up big tech companies on the grounds they hold outsized influence and stifle competition.

She has called for legislation to restrict large tech platforms - which she would designate as "platform utilities" from owning and participating in a marketplace at the same time. Under this law, Apple would not be allowed to both run the App Store and sell its own apps on it, for example. In March 2019 Patently Apple posted a report on this very issue regarding Apple.

The senator from Massachusetts also said she would nominate regulators to unwind anticompetitive mergers such as Facebook’s deals for WhatsApp and Instagram, and Amazon’s deal for the Whole Foods supermarket chain.

George Soros, a known globalist who doesn't believe that the U.S. should have borders, holds the same view on Facebook. This morning it's being reported by the National Post that Soros has stated that Facebook is conspiring to re-elect Trump. A truly unhinged and unbalanced point of view. 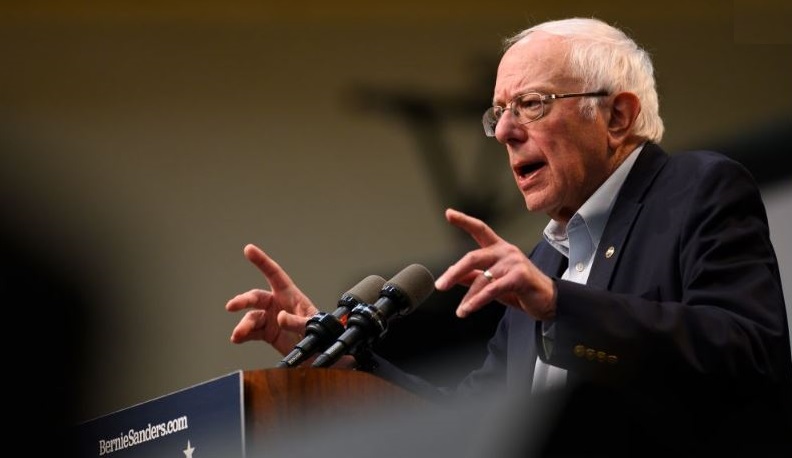 Senator Bernie Sanders, who frequently criticizes corporate influence, has also called for the breakup of big tech companies such as Facebook and Amazon.

The Vermont lawmaker has also said that he will have the Federal Trade Commission (FTC) review all mergers that have taken place during the Trump administration. His broad plan to reshape corporate America would also mandate all large companies be owned partly by their workers.

Sanders has been particularly vocal in his attacks on Amazon over its tax contributions and working conditions at its warehouses.

Former New York City Mayor Bloomberg told the Bay Area News Group in January that breaking up big tech companies "just to be nasty is not an answer" and that he does not think Senators Warren and Sanders "know what they’re talking about" on the issue.

To learn where the other Presidential candidates stand on the issue of breaking up tech companies, read the full Reuters report.