Home Archives Contact Us Subscribe Twitter MeWe Facebook Patently Mobile
A Prominent Tech site claims that the EU Commission isn't targeting the Lightning Connector even though Apple thinks they are
As the Debate over a Digital Tax heats up, Apple's CEO admits that the Global Corporate Tax System needs to be Overhauled 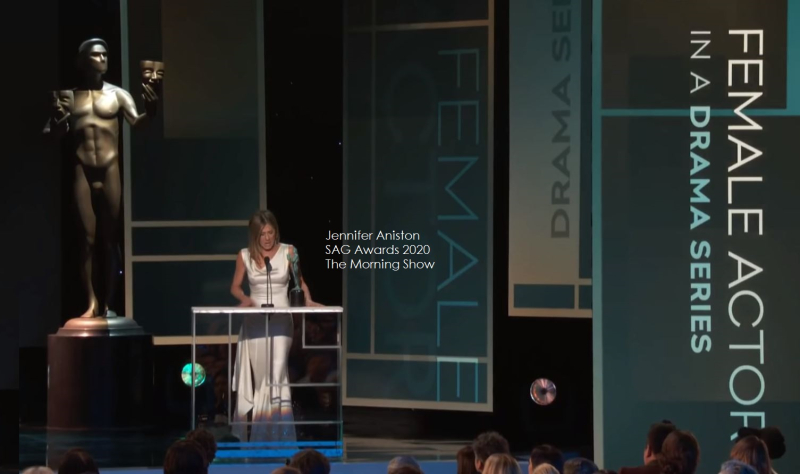 Congratulations to Jen and the entire team at The Morning Show! https://t.co/dlLIFgznPM

Amazing Stories: a reimagining of the original anthology series, will debut five episodes on Mar. 6. More on this here.

Home: The nine-episode docuseries “Home,” which aptly offers viewers a “never-before-seen look inside the world’s most innovative homes,” will launch April 17. More on this here 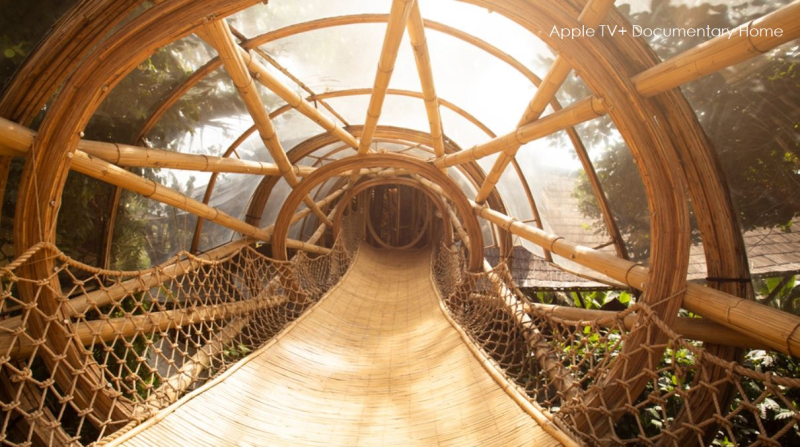 Defending Jacob:  based on the 2012 best-selling novel of the same name by William Landay, will premiere its first three episodes exclusively on April 24 starring Chris Evans and Michelle Dockery. More on this here. 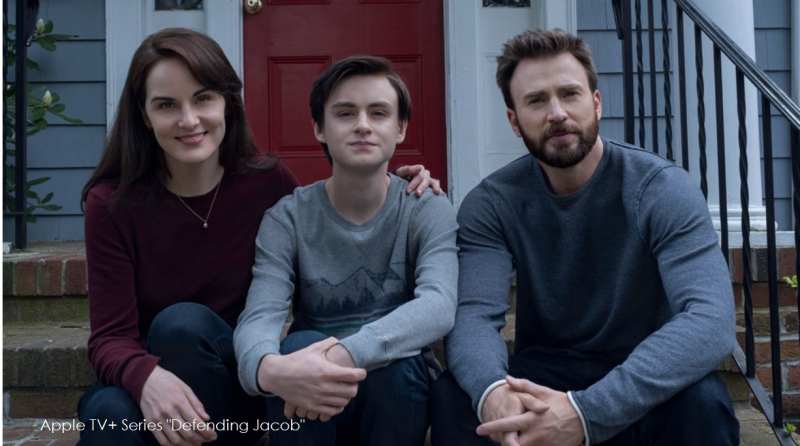 Dear … : The 10-episode docuseries “Dear…” that is inspired by the “Dear Apple” ads will premiere June 5. More on this here. 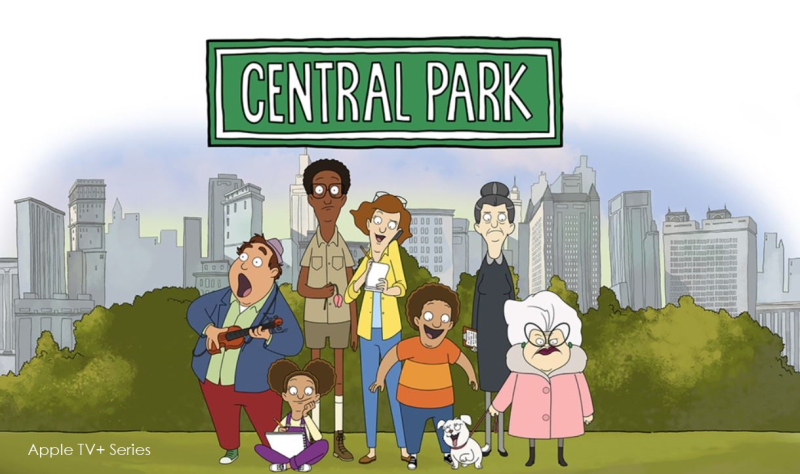 Trying: Apple announced a new comedy series “Trying” to premiere May 1. It's Apple's first original series from the UK. More on this here. 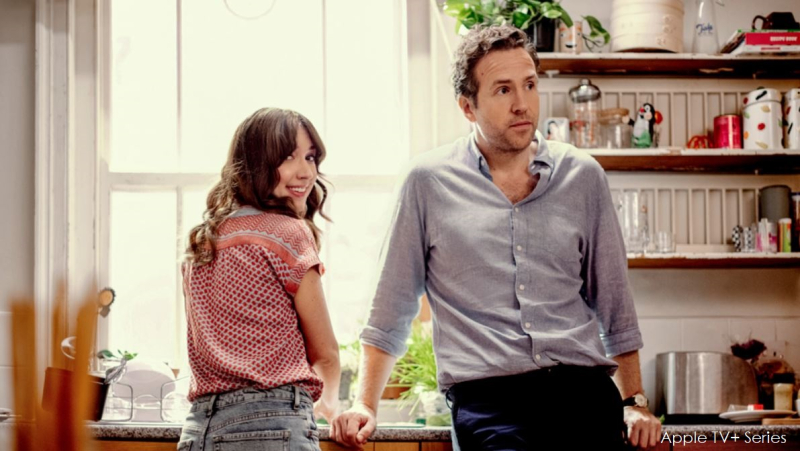 Shows Renewed Prior to Airing Season 1

Mystic Quest: Apple TV+ has renewed live-action comedy series Mythic Quest: Raven’s Banquet, from the It’s Always Sunny In Philadelphia duo of Rob McElhenney and Charlie Day. The announcement was made during the TCA panel for the show, which premieres globally on February 7.

Home After Dark also has been renewed for a second season ahead of its premiere. “Home Before Dark” to debut April 3, exclusively on Apple TV+. More on this here