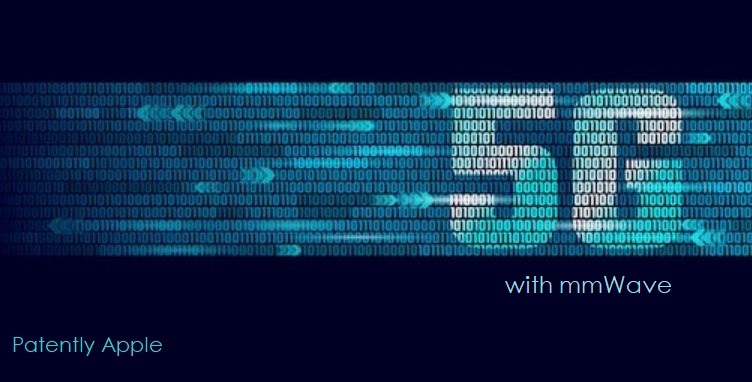 The absence of 5G support for the iPhone 11 series was a wise move on Apple's part instead of rushing 5G without mmWave technology which is the true heart and soul of 5G. Now Apple fans are looking forward to the first 5G iPhones later this year.

A few days ago, Ming-Chi Kuo, an analyst at Tianfeng International, once again predicted that Apple will release five new iPhones this year. Kuo said that among Hon Hai Group, Fu Zhi Kang Group is responsible for new product development, Hon Hai is responsible for assembly and shipment, and Fu Zhi Kang Group's new iPhone NRE is expected to benefit from the increase in new models and changes in the release cycle.

Except for 4.7-inch LCD models that do not support 5G, the other four models will support 5G - but not necessarily with mmWave. 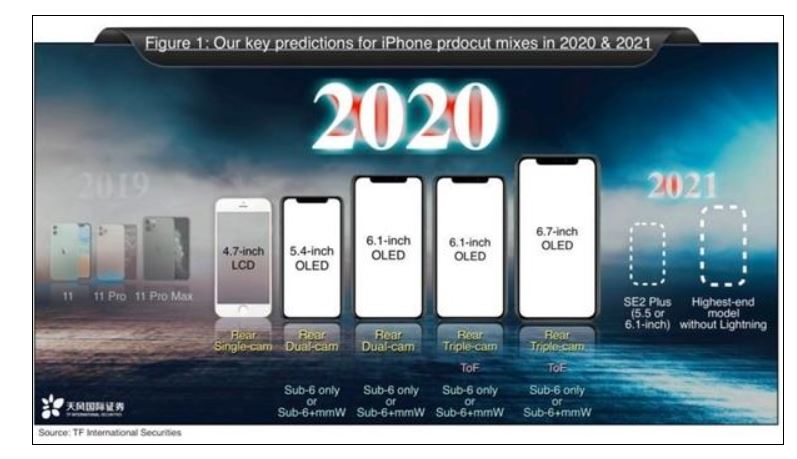 Kuo pointed out in his report that Apple will release new iPhones supporting both mmWave and Sub-6GHz (both equipped with Qualcomm X55 baseband) in the second half of this year. Because the SMT Technology, housing, and antenna design of the two models are different, the overall new product development is more complicated than in the past.

Patently Apple posted a report last week titled "Apple may Delay 5G iPhones a few Months due to a decision to Adopt its own In-House Antenna-in-Package (AiP) modules."

CNBC's report pointed to one source who stated in a note to clients that "The delay in the [5G] launch, according to our checks, stems from Apple’s decision to in-source Antenna-in-Package (AiP) modules instead of purchasing from a 3rd party."

Kuo's report doesn't really contradict that position by splitting 5G iPhone into sub-6GHz and those supporting wwWave. However Kuo doesn't mention any possible delays in connection with mmWave antennas. Only time will tell if a split in shipments will occur due to Apple's new in-house antennas.

For interest sake about Apple's next-gen 5nm iPhones, be sure to check out our report titled "The First Batch or Apple's Faster 5nm A14 processors from TSMC recorded a Breakthrough Yield exceeding 80%" that was posted earlier this morning.