Despite a Rash of new Smartphone Models, Samsung has stated that their Operating Profit for Q4 2019 has Fallen Sharply 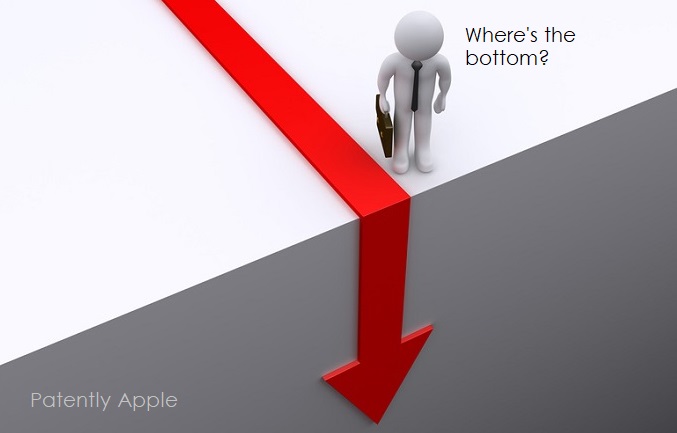 It's being report today that Smartphone giant Samsung Electronics stated on Wednesday that its operating profit for the three months that ended in December likely fell about 34% from a year ago.

Operating profit for the fourth quarter is expected at 7.1 trillion Korean won ($6.02 billion), down from the 10.80 trillion won Samsung posted a year earlier.

Samsung expects consolidated sales for the quarter to be lower, likely due to declines in the company’s revenue from the display business, which supplies smartphone and TV screens, as well as lower prices for memory chips, according to Sanjeev Rana, a senior analyst at CLSA.

In the previous three quarters, Samsung’s operating profit had more than halved from the same period a year earlier.

Like other chipmakers, the South Korean tech giant has been struggling in an environment where price and demand for memory chips have been low for a prolonged period, due to inventory adjustments and a supply glut. For more, read the full CNBC report.