Home Archives Contact Us Subscribe Twitter MeWe Facebook Patently Mobile
Analyst CIRP Claims that Apple's iPhone 11 line-up accounted for 69% of iPhones sold in the US during the Holiday Quarter
Prior to unveiling new Smartphones in February, Samsung Shakes up Management with new Smartphone Division Leader 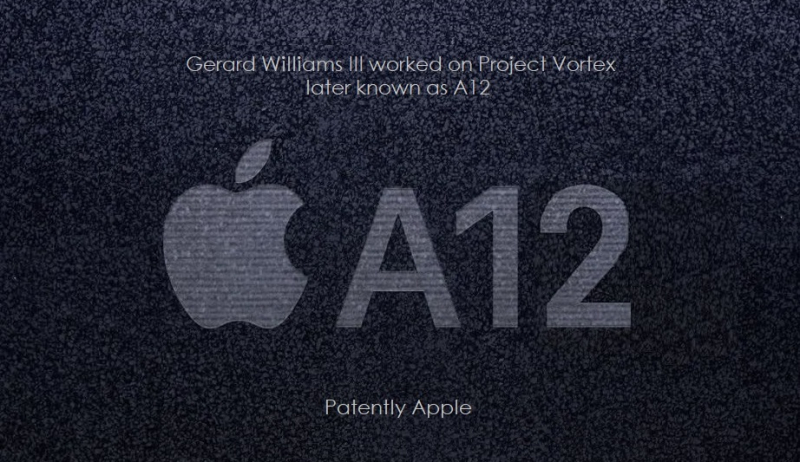 In December Patently Apple posted a report titled "Apple Sued former A-Chip Architect Williams III for Breach of Contract relating to an IP Agreement to not Compete with Apple." The report stated that "Apple said in its complaint in state court in San Jose that criticism of the company in text messages by Williams signaled he was encouraging Apple co-workers to depart the company and join Nuvia. Apple also said that Williams 'planned and developed' Nuvia while still employed at Apple and used his knowledge during his tenure of almost a decade at the iPhone maker to develop technologies that would later be used at Nuvia.

It's being reported today that Apple's former chip engineer Gerard Williams III may have a hard time shaking off a breach-of-contract lawsuit the iPhone maker filed against him after he quit and launched his own processor company.

The former top chip engineer at Apple contends that a provision in the contract he had with Apple conflicts with a California law that allows workers to develop new businesses while they are employed elsewhere.

Yet in a tentative ruling the court rejecting his request to toss the lawsuit. Specifically, Santa Clara County Superior Court Judge Mark Pierce said that the law doesn’t permit an employee "to plan and prepare to create a competitive enterprise prior to termination if the employee does so on their employer’s time and with the employer’s resources."

The judge also dismissed a claim by Williams that Apple invaded his privacy by reviewing text messages he wrote to coworkers that were critical of the company. Williams sought to have those texts excluded as evidence in the suit. Pierce disagreed.

Judge Pierce wrote: "There are no allegations in the complaint establishing that the text messages were obtained as the result of eavesdropping upon or recording a confidential communication."

On the flip side, Judge Pierce did side with Williams on one point by rejecting Apple’s bid for punitive damages, saying the company hasn’t shown that the engineer intentionally tried to harm his former employer by being disloyal.

While the ruling doesn’t address the merits of Apple’s claims, it will allow the company to proceed with pretrial information-sharing if the judge makes it final. For more on this read the full Bloomberg report titled "Apple gains Footing in court feud with ex-executive turned rival."