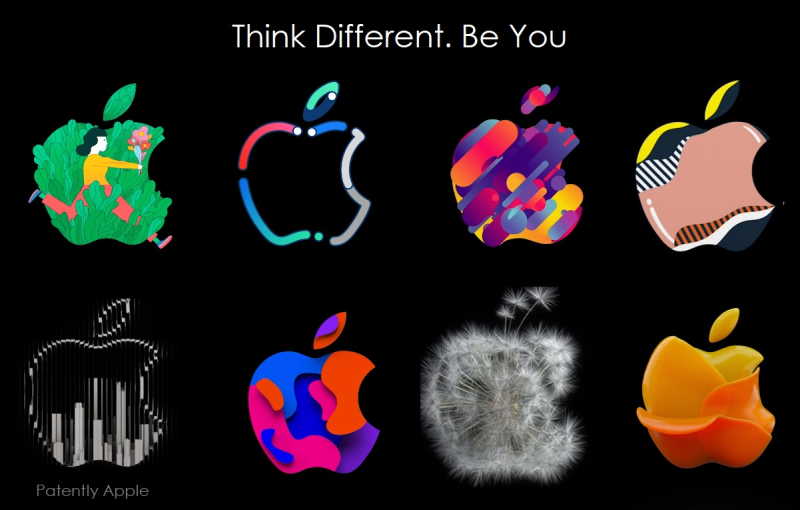 Apple's 'Think Different' was a massive marketing campaign that was heavily used from 1997, the year Steve Jobs returned to Apple, until 2002. On page 329 of the Walter Isaacson's biography of Steve Jobs on the topic of the Think Different campaign, he noted Jobs stating: Apple is about people who think outside the box, who want to use computers to help them change the world." Some have said that the ad was to applaud Apple's engineers and a way to inspire new talent to join Apple. Apple went on to change the world years later with the iPhone revolution.

Curiously, Apple has produced a new campaign to inspire their team of engineers and perhaps inspire a new generation of talent to join Apple that borrows from the spirit of the Think Different campaign but redesigned for this generation. The narrative states:

"To the constant beginners who sing off key … against the beat … to those unfamiliar with convention. Unmoved by rules and reborn with every new discovery. Those open to daydreams and night dreams and visions and mirages who can see the million shades of green. Whose days are filled with mysteries that cannot be solved with facts. You are more powerful than you think … and you are welcome here." 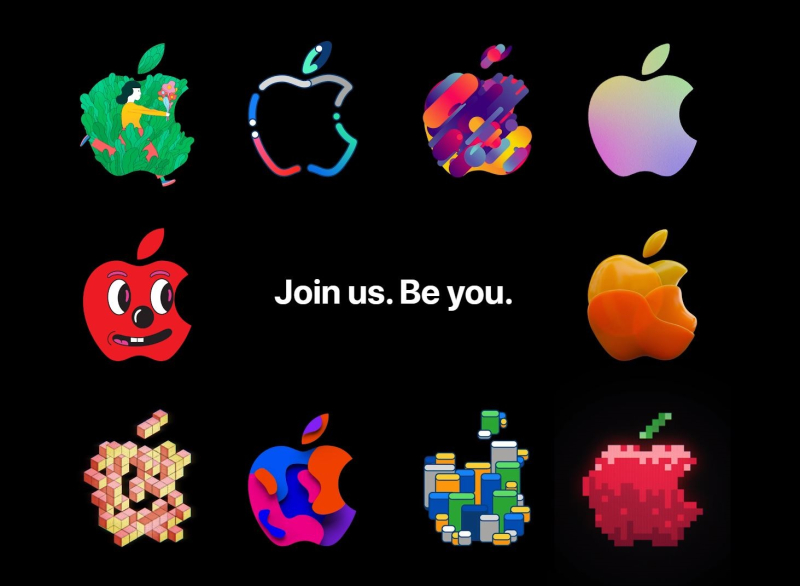 See Apple new video here.  Apple tried another style of ad nine months ago titled "Apple at Work – The Underdogs." It was interesting but not exactly inspiring. Which of the two ad approaches do like better? Send in your comments on our Twitter report.