Home Archives Contact Us Subscribe Twitter MeWe Facebook Patently Mobile
Apple has been Working with the FBI to unlock two Phones that the Pensacola Naval Base Terrorist used
While Law and Enforcement gets some assistance from Apple, they usually turn to Cellebrite to break into iPhones 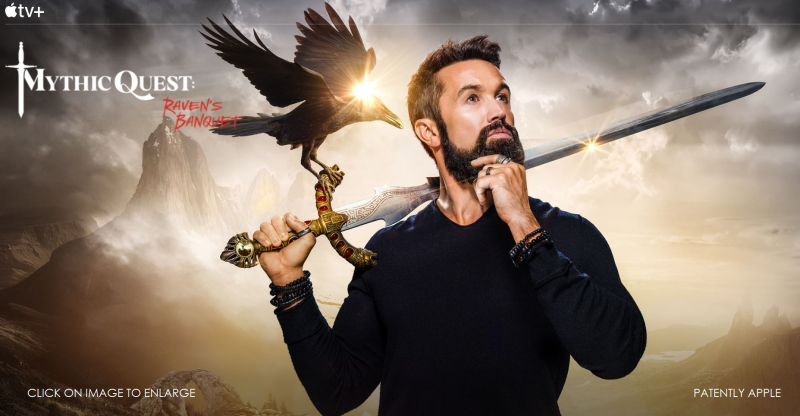 The cutting-edge comedy created for Apple TV+ is set in a video game development studio and will explore the intricacies of the human condition through hilarious and innovative ways. Today Apple released the first trailer for the show that begins in one month's time on February 7th.

Meet the team behind the biggest multiplayer video game of all time. But in a workplace focused on building worlds, molding heroes, and creating legends, the most hard-fought battles don't occur in the game—they happen in the office. 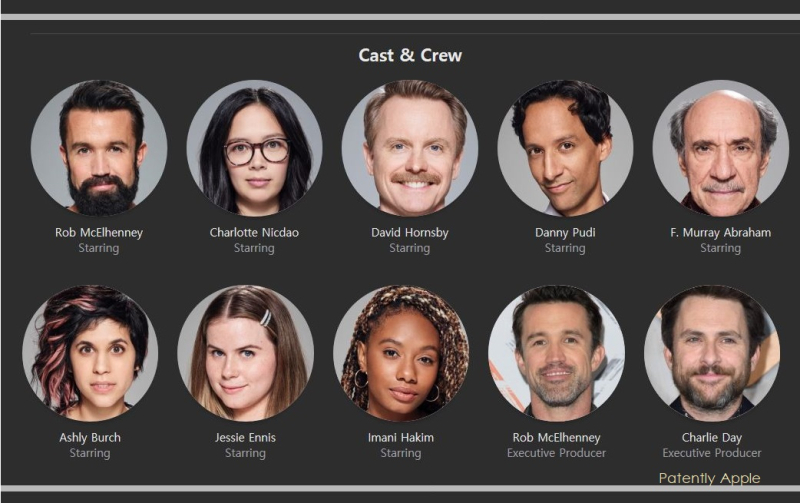 The show looks to have a very good feel to it. Hopefully it'll be a blast.