The U.S. Patent and Trademark Office officially published a series of 52 newly granted patents for Apple Inc. today. In this particular report we briefly cover three granted utility patents and three design patents. And as always, we wrap up this week's granted patent report with our traditional listing of the remaining granted patents that were issued to Apple today.

The first utility patent that we're highlighting today is Apple's granted patent #10,121,831 for electronic devices having displays with openings as presented in our first graphics. For more details you could review our November 2017 report here.  The first tier of patent graphics below is from that patent.

The second utility patent that we're highlighting today is Apple's granted patent #10,454,657 which relates to the Apple Watch interface menu specifically titled "User interface for manipulating user interface objects." The second tier of patent figures presented below is from that patent.

The Third utility patent that we're highlighting today is Apple's granted patent #10,545,604 covering Force Touch technology as it specifically relates to a trackpad and a touch interface for iPhone. It's officially titled "Apportionment of forces for multi-touch input devices of electronic devices." The bottom tier of the patent figures is from this patent. 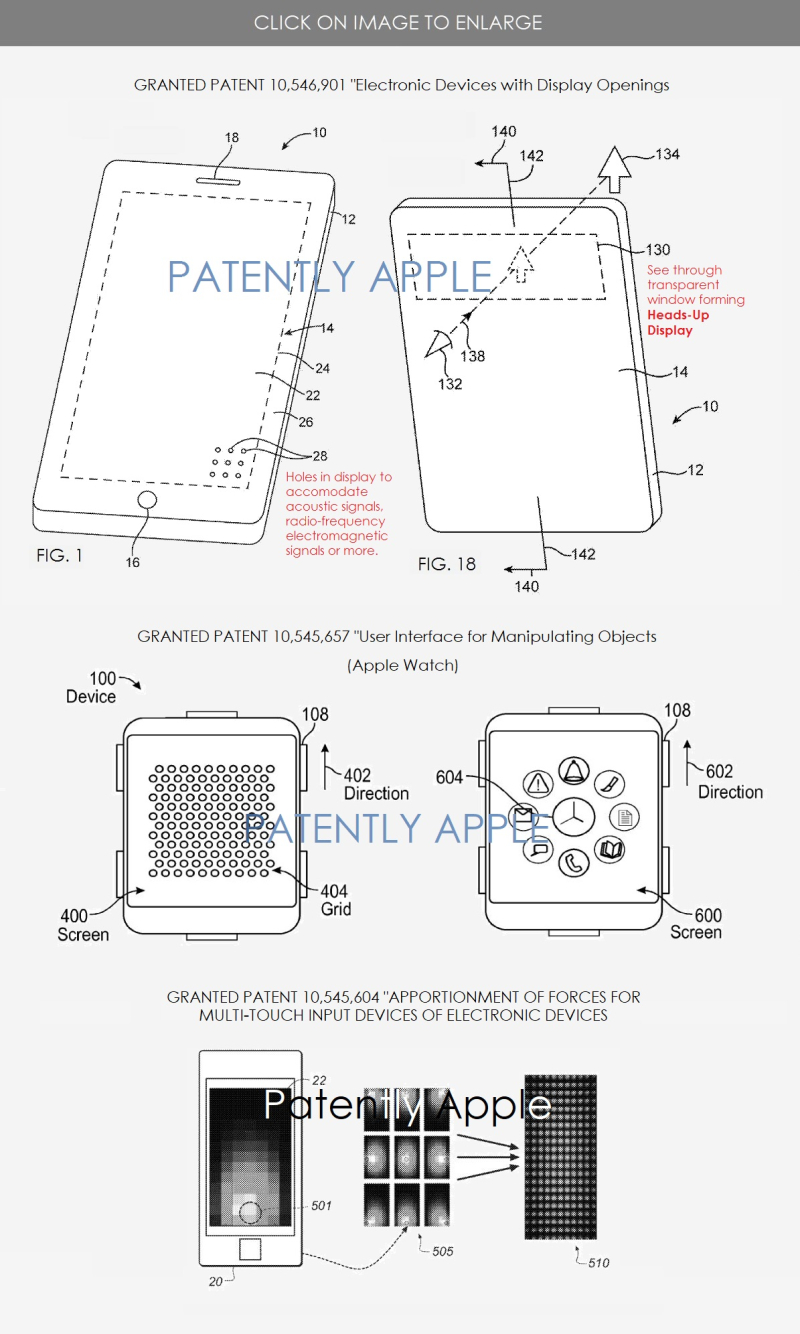 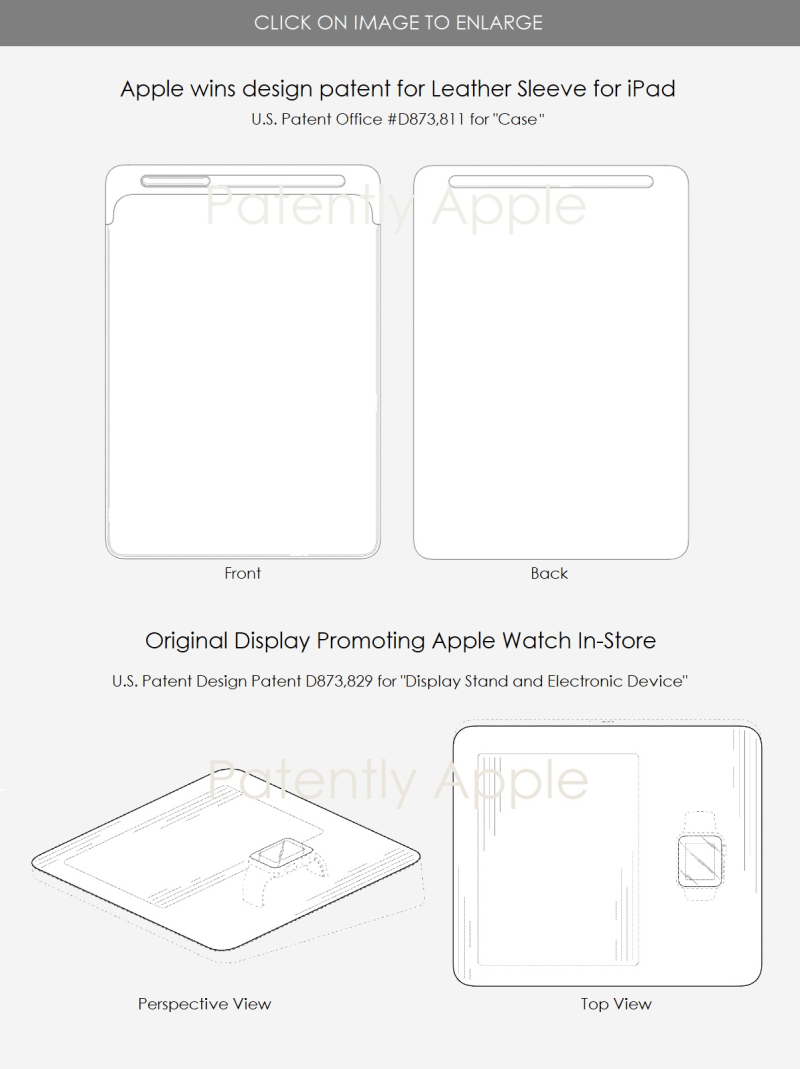 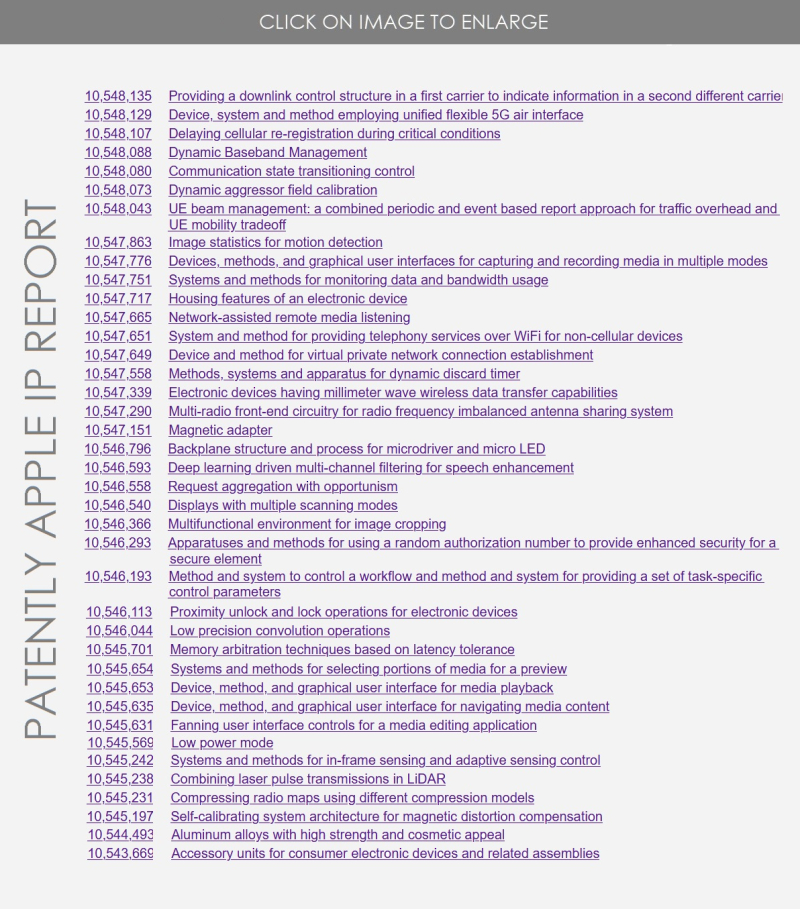