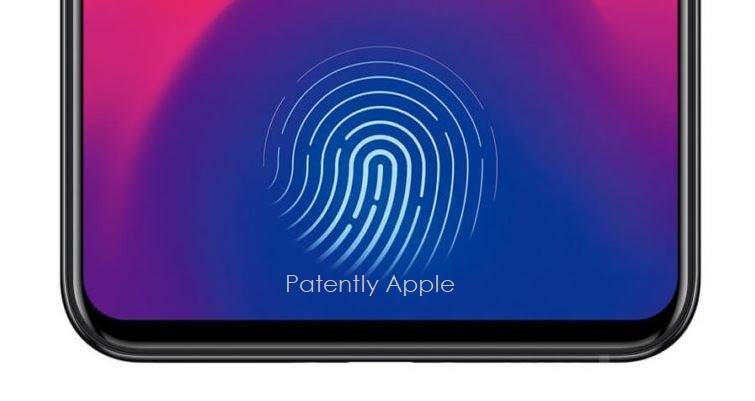 The U.S. Patent and Trademark Office officially published a series of 39 newly granted patents for Apple Inc. today. In this particular report we cover an Apple patent that describes a future OLED display being able to operate in two modes with one of them being in optical mode to be used as Touch ID under the display. Our report also presents two design patents covering MacBooks.

Apple's patent points to the OLED touch screen of a device configured in an optical sensing mode. Optical Sensing is mentioned 108 times in the patent. Apple's patent FIG. 8C illustrates an exemplary method for user identification. 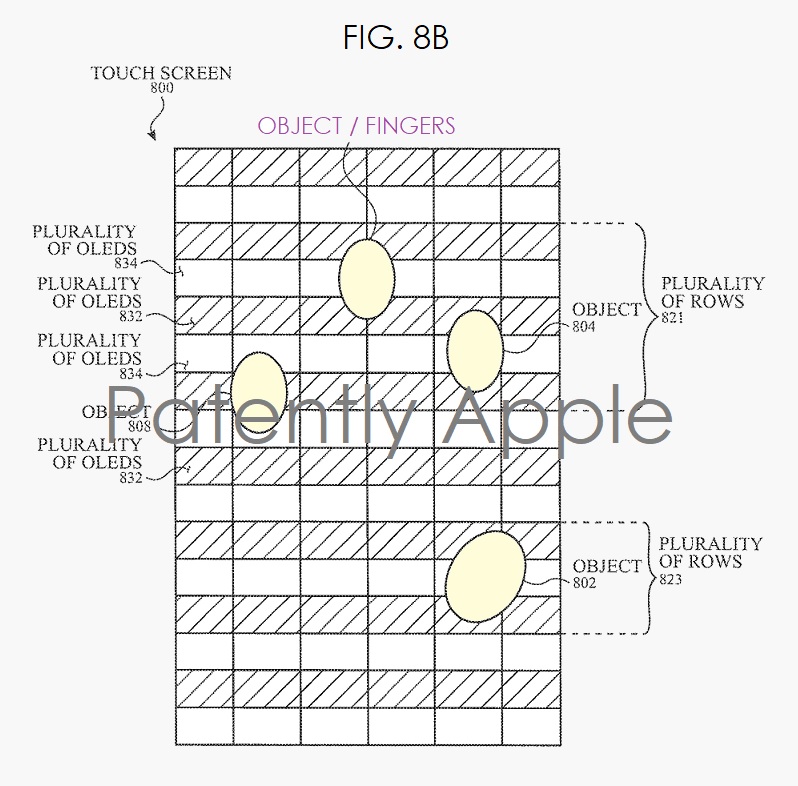 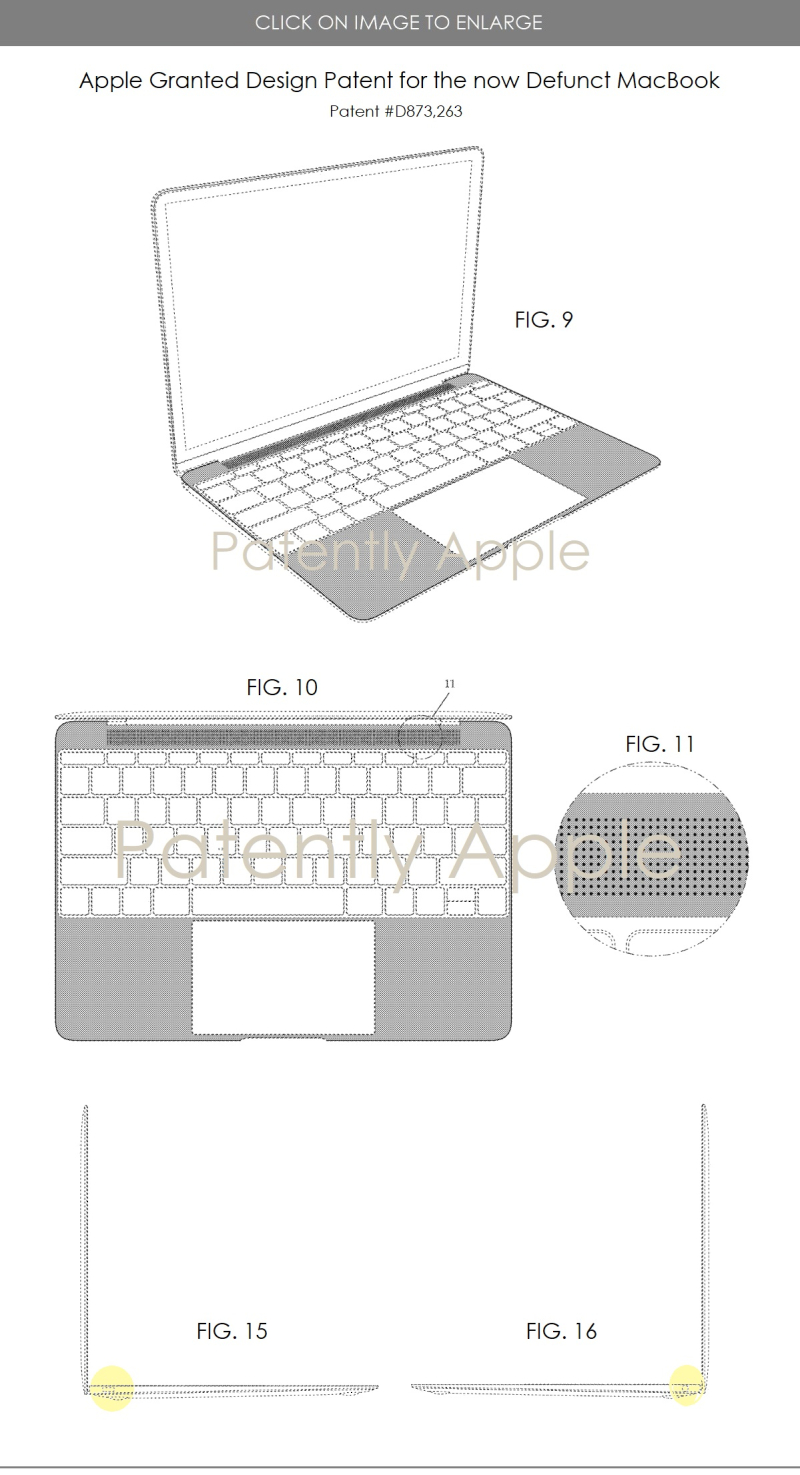 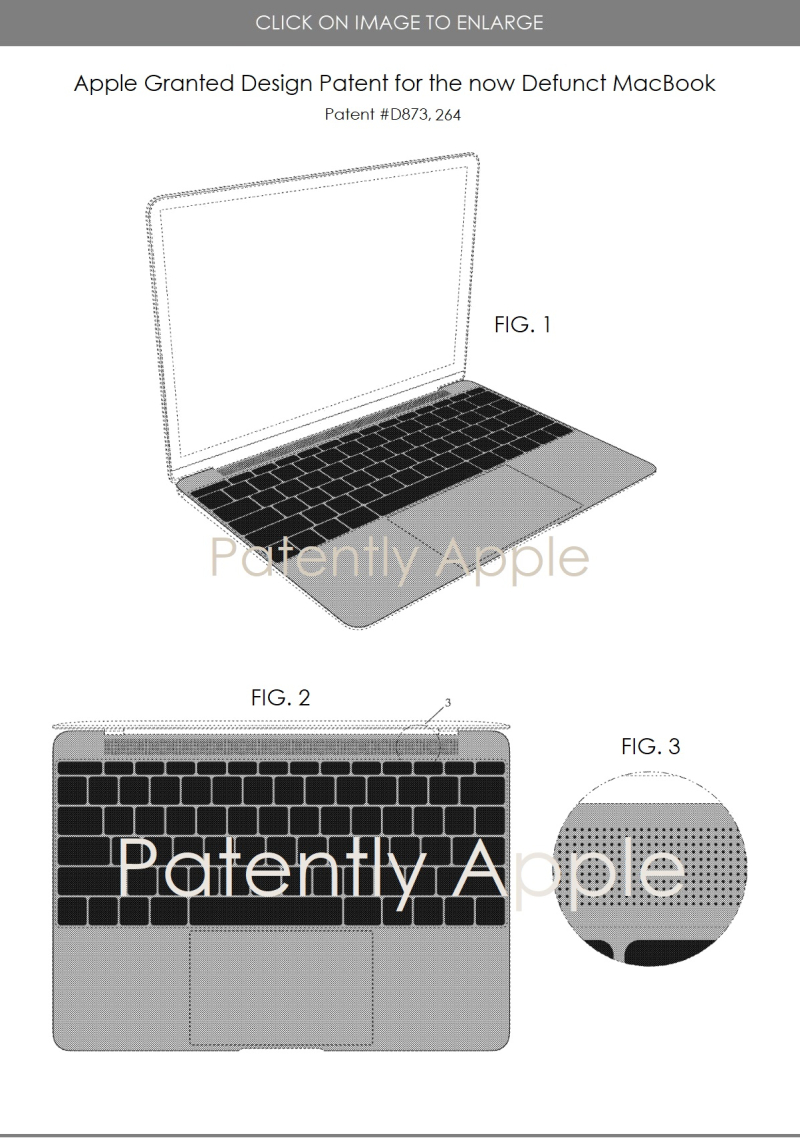