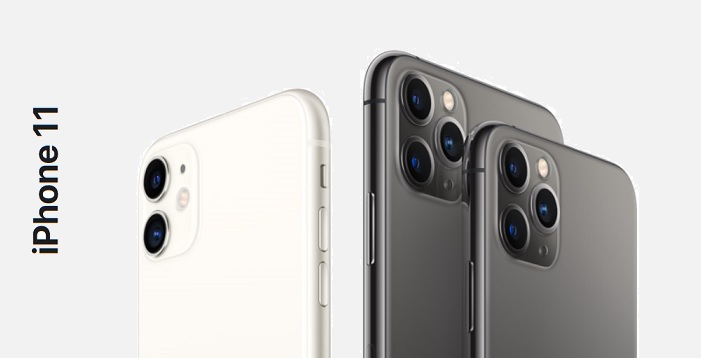 Today there was a report from China's TechWeb about Pinduoduo, a Chinese based e-commerce platform allowing users to participate in group buying deals. The person in charge of the multi-year Carnival Festival in China announced their data from 00:00 on December 20th to 24:00 on January 15th, the overall order increased by 260% year-on-year. They reported that Apple, Huawei, and Xiaomi ranked among the top three smartphones during the Carnival Festival.