Home Archives Contact Us Subscribe Twitter Facebook MeWe Parler Patently Mobile
While Law and Enforcement gets some assistance from Apple, they usually turn to Cellebrite to break into iPhones
Apple Rings in a New Era of Services following Landmark Year

Apple, Verizon and other Companies are Pushing for Permanent Legal Protections for LGBT Michiganders 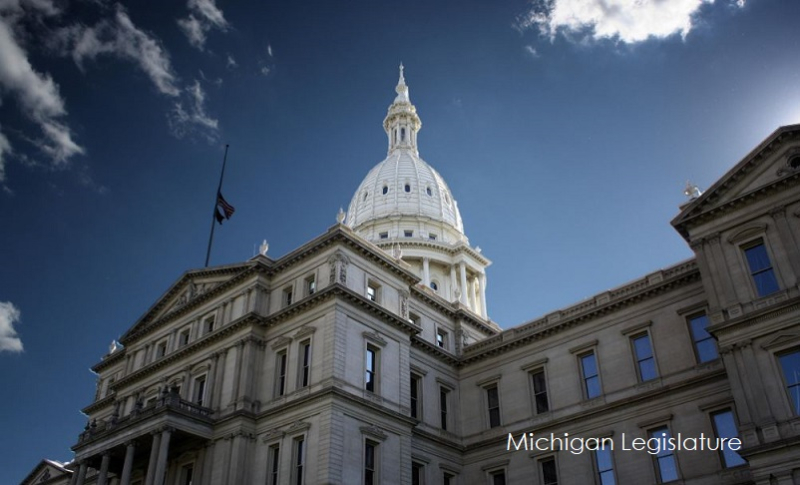 According to Bloomberg Law, Corporate leaders of Apple Inc., Verizon Communications, and Whirlpool Corp. are pushing for permanent legal protections for LGBT Michiganders that the state’s legislature has rebuffed for decades.

The companies are part of a corporate and activist collaboration seeking to expand state anti-discrimination law to cover a person’s gender identity and sexual orientation through a citizen referendum on the November 2020 ballot. They announced Jan. 7 that they are filing paperwork with the Michigan Secretary of State to begin the process of collecting at least 340,047 valid signatures before May 27, 2020.

The state currently has in place tenuous protections for LGBT workers through a reinterpretation of state anti-discrimination law by the Michigan Civil Rights Commission. The agency was the first state commission to unilaterally reinterpret the law in this way, sidestepping the Republican-controlled House and Senate.

If the group collects sufficient signatures, the Michigan legislature would have the ability to adopt the referendum before it goes to voters. However, adoption prior to any referendum is unlikely because the change is opposed by Speaker Lee Chatfield (R).

The push comes as the U.S. Supreme Court prepares to rule on a trio of cases dealing with whether Title VII of the 1964 Civil Rights Act protects gay and transgender employees from discrimination. For more on this, read the full Bloomberg Law report.

In 2017 a 'Huffpost' report  claimed that there was 379 companies urging the Supreme Court to support same-sex-marriage. The list included Silicon Valley heavyweights Apple, Amazon, Facebook, Google, Microsoft, Xerox, Qualcomm and Oracle. The list has likely increased over time.

Apple's Tim Cook became CEO after Steve Jobs passing in 2011. In 2014 Cook came out to say that he was gay and told BloombergBusiness that he didn't consider himself an activist.