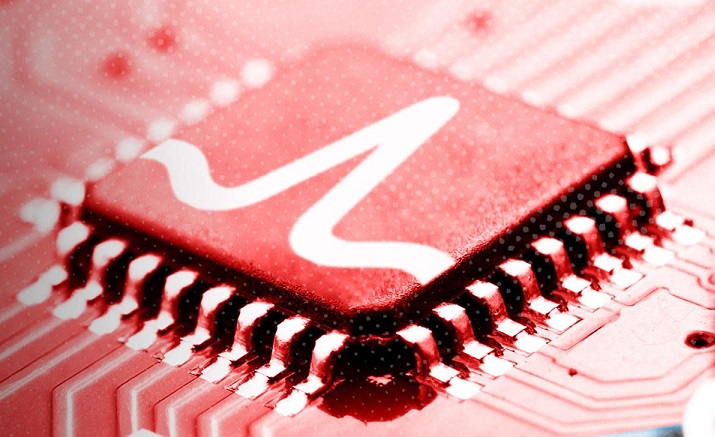 Broadcom Inc. disclosed new agreements to provide components for Apple Inc. devices released through the middle of 2023 as revealed in the company's SEC Form 8-K filing.  The form under 'item 7.01 for Regulation FD Disclosure' states that Broadcom and Apple entered into two separate multi-year statement of work agreements (SoWs). The disclosure further notes the following:

"Both agreements are for the supply of a range of specified high-performance wireless components and modules to Apple for use in its products. The 2020 SoWs are in addition to the agreement between the Company and Apple entered into on June 9, 2019, which remains in effect with respect to the supply of specified RF components and modules to Apple (the "2019 SoW")."

The deal is worth approximately $15 billion for Broadcom. See the full Form 8-K verbiage in the graphic below.