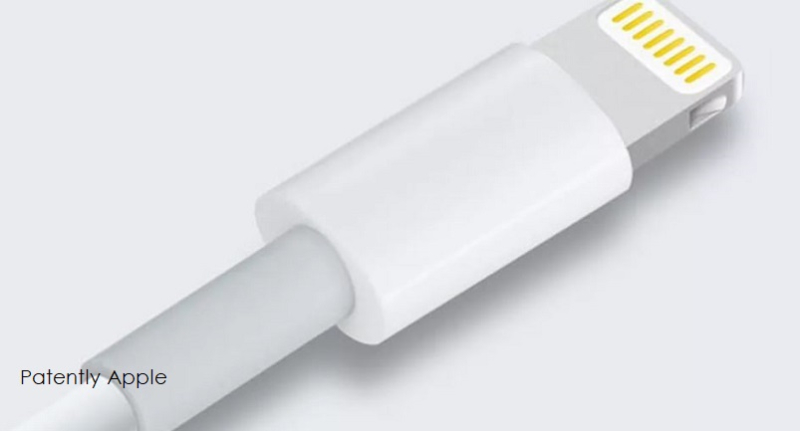 Last week Patently Apple posted a report about Apple's formal response to the EU's proposal to kill lightning connectors related to iPhone chargers. The full response by Apple was clearly dated January 31, 2019. We presented Apple's response and below are the key points:

Here's the link to that statement from Apple to the EU Commission.

The FT reports states: "In its first statement in response to the latest proposals, Apple said on Thursday that forcing it to ditch Lightning would inconvenience hundreds of millions of its customers and create an "unprecedented volume" of waste," which is exactly what was stated in their EU form that we outlined in our January 18th report presented above.

"We believe regulation that forces conformity across the type of connector built into all smartphones stifles innovation rather than encouraging it, and would harm consumers in Europe and the economy as a whole," Apple said.  Apple's original statement used the phrase "freeze innovation."

The only new thing actually stated was: "We hope the Commission will continue to seek a solution that does not restrict the industry’s ability to innovate and bring exciting new technology to customers."

The "scoop" by the Financial Times wasn't much considering most of the statement was first made formally to the EU a year ago. Patently Apple fans got this news ahead of the crowd.