Home Archives Contact Us Subscribe Twitter MeWe Facebook Patently Mobile
Apple Rings in a New Era of Services following Landmark Year
Despite a Rash of new Smartphone Models, Samsung has stated that their Operating Profit for Q4 2019 has Fallen Sharply 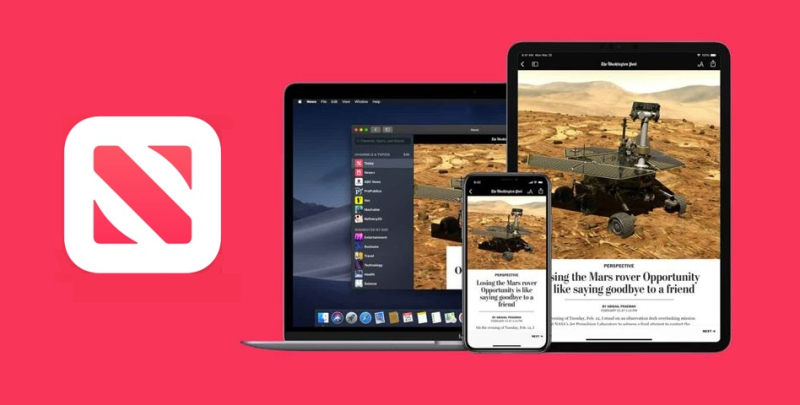 Earlier this morning we posted a report titled "Apple Rings in a New Era of Services following Landmark Year." To make it clearer, Apple announced to the media this morning that their news service is now reaching 100 million users.

This morning Apple News service has reached 100 million monthly active users versus 85 million a year prior, demonstrating growth in a key services business that is being closely watched by investors as iPhone sales decline.

The users come from the United States, United Kingdom, Canada and Australia, Apple said. Apple also offers a paid version of its news service called Apple News+ for $9.99 per month but did not disclose subscriber numbers.

Apple gave the figures in its annual early January update on its services businesses. Apple’s overall services segment revenue rose 16% to $46.3 billion in its most recent fiscal year ended on Sept. 28, 2019, while its iPhone segment sales fell 14% to $142.4 billion.

With Apple reporting their financials on January 28th, it's a little odd for them to be going on a blitz about Apple services which is something that Apple's CEO points out in their financial conference call.