Home Archives Contact Us Subscribe Twitter MeWe Facebook Patently Mobile
Apple Reveal a Future Apple Pencil that delivers tactile feedback to users in a Real or Virtual World using a Headset
Apple Releases their Richly Redesigned Maps App for their U.S. Customers with Europe being Next 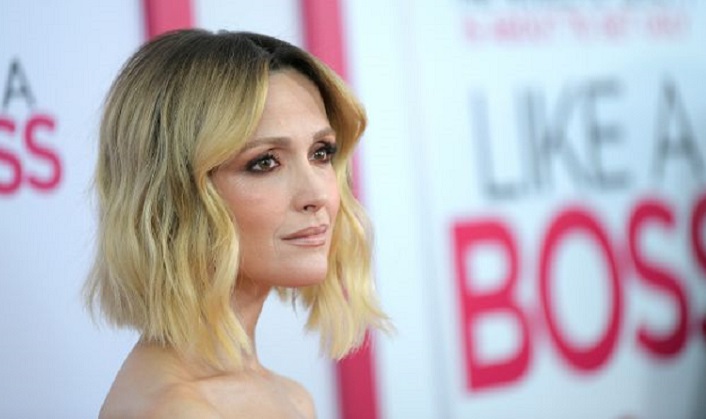 Apple is nearing a series order for "Physical,"  a dramedy set against the backdrop of the '80s aerobics craze for Apple TV+. Rose Byrne will star as a Southern California woman struggling in her life as a quietly tortured housewife who finds an unconventional path to power through the world of aerobics.

Byrne is a two-time Emmy and Golden Globe nominee for her work on FX's Damages. She is set to play Gloria Steinem on FX on Hulu's Mrs. America opposite Cate Blanchett as Phyllis Schlafly.

Bryne is also in Jon Stewart's move titled Irresistible that due to be released in May. Bryne is also known for her work in the horror movie franchise Insidious.

For more on this, read The Hollywood Reporter story.