Home Archives Contact Us Subscribe Twitter MeWe Facebook Patently Mobile
Looking back, Apple's CEO Tim Cook beat the Naysayers of 2011 by growing Apple's stock about 480% since that time
Apple has Acquired the 'Beastie Boys Story' Documentary that will Air on Apple TV+ on April 24th 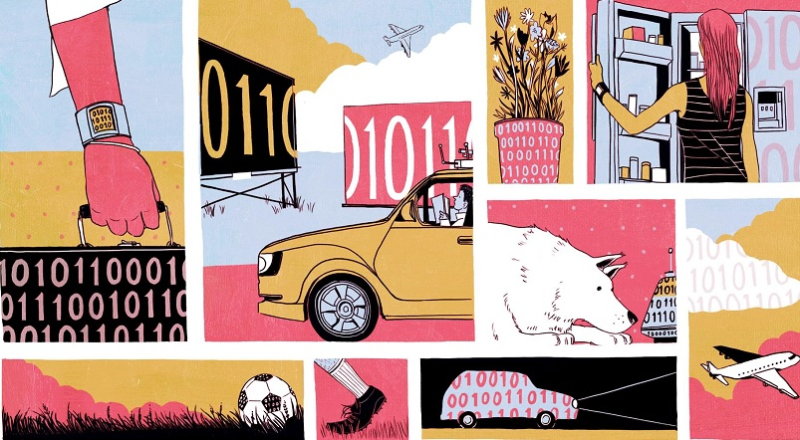 GeekWire notes in their exclusive report that "The arrangement suggests that Xnor’s AI-enabled image recognition tools could well become standard features in future iPhones and webcams." You could read more about this report here. The Xnor platform allows product developers to run complex deep learning algorithms -- previously restricted to the cloud -- locally, on a wide range of devices. This new, highly-scalable approach ensures complete privacy of data, eliminates the need for connectivity, and significantly reduces memory load, and power demands, all delivered at the lowest cost, without compromising accuracy or performance.

Xnor is a venture funded startup, founded on award winning research conducted at the University of Washington and the Allen Institute for Artificial Intelligence.

In September 2019 Forbes listed Xnor.ai on their Top 50 Most Promising Artificoal Intelligence companies in America.

To get a better idea of what Apple  is inheriting from the Xnori.ai acquisition you'll find a three corporate videos showcasing a wide range of technology applications.

The videos are likely to be yanked by Apple in the coming hours or days so as to keep Xnori.ai's applications secret. Apple has done this a number of times in the past like they did in our report on the Metaio acquisition.

The first video is a very interesting one that Apple could adopt fairly quickly called 'Image Segmentation.' It generates a blur to video like a bokeh like effect for new iPhones with the press of a button.

Theoretically, one advantage would be to hide from view any information in your background while in a FaceTime chat with friends or clients. Information that would be best kept secret, like a large slide of your company's profit chart for the quarter or that poster of your ex-girlfriend giving you the finger that you just can't part with.