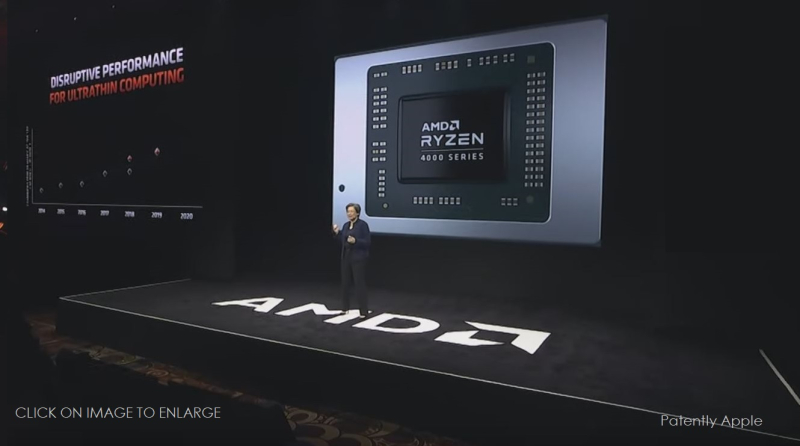 AMD had a breakthrough year in 2019 with their stock rocketing due to the success of their new Ryzen 7nm processors for PC's and Graphic cards that were adopted by the best brands in the industry such as Apple for MacBooks and the new Mac Pro workstation. AMD chips will be powering gaming devices from Microsoft, Sony and Google. 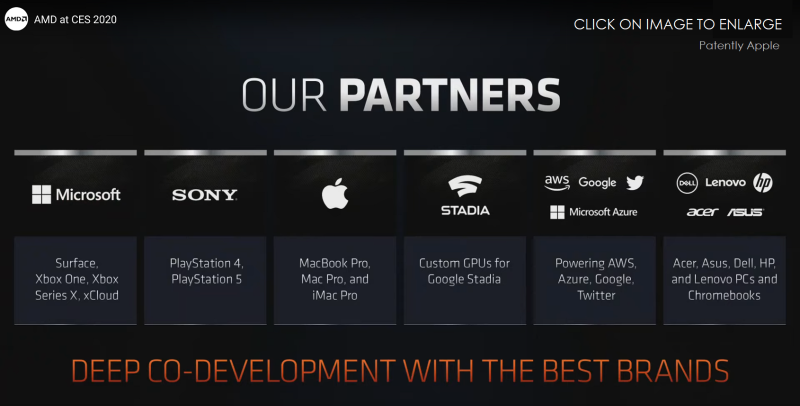 Today AMD gave their CES 2020 keynote as presented in full further below for those interested in what's next for AMD.

To start with AMD will be bringing out a new group of laptop processors that pack cutting-edge tiny transistors measuring 7nm. Intel announced 10-nanometer chips last year and is working to release its first 7-nanometer products in 2021. Meanwhile, AMD also has 7-nanometer server chips that challenge Intel.

The eight-core Ryzen 7 4800U chip will enable up to 90% better multithreaded performance than an Intel Core i7-1065 G7 chip, AMD said in a statement, citing its own tests. 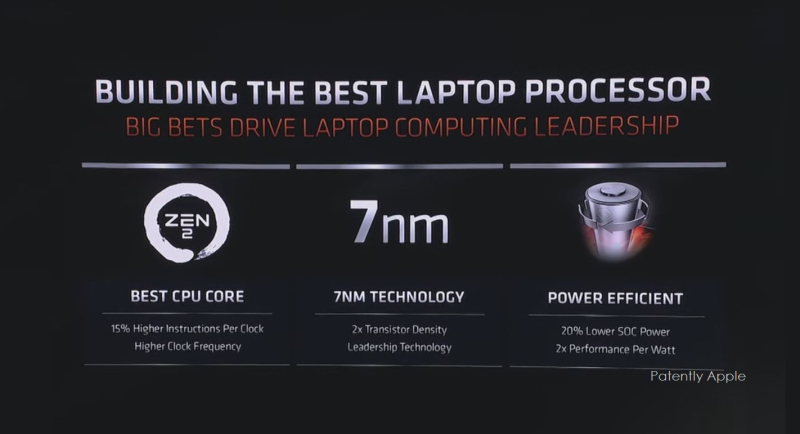 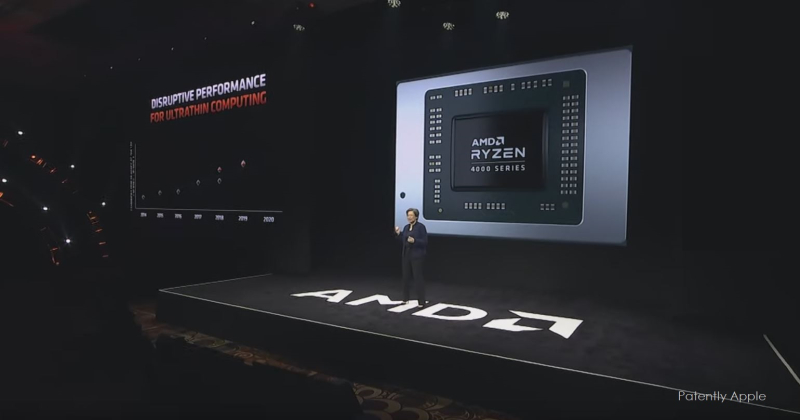 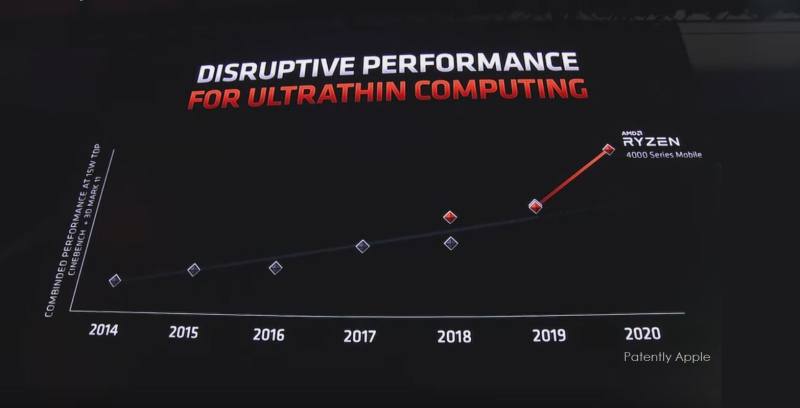 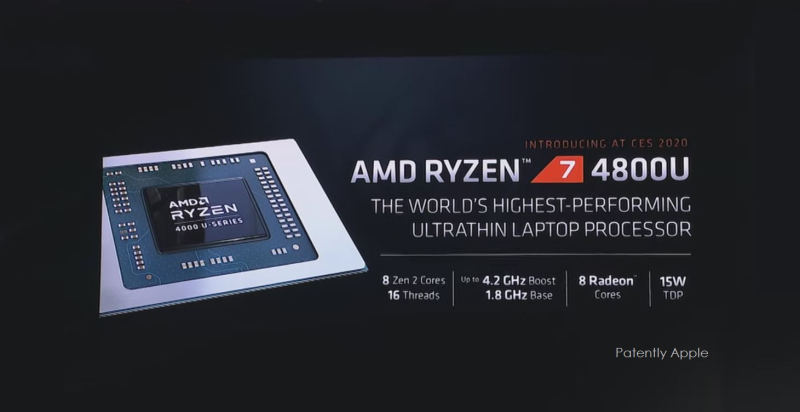 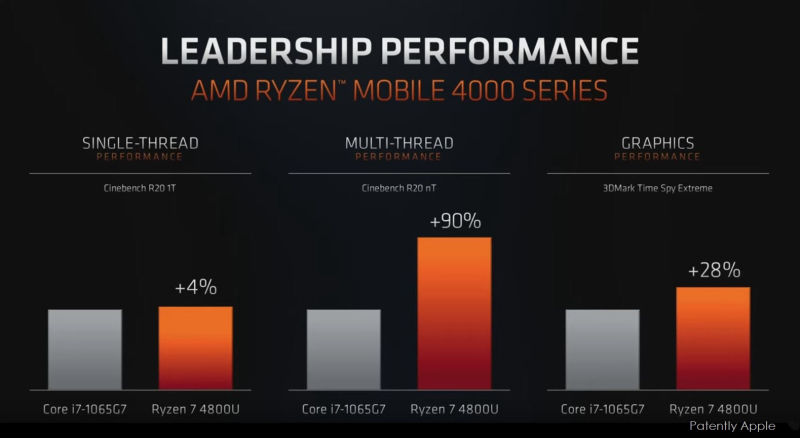 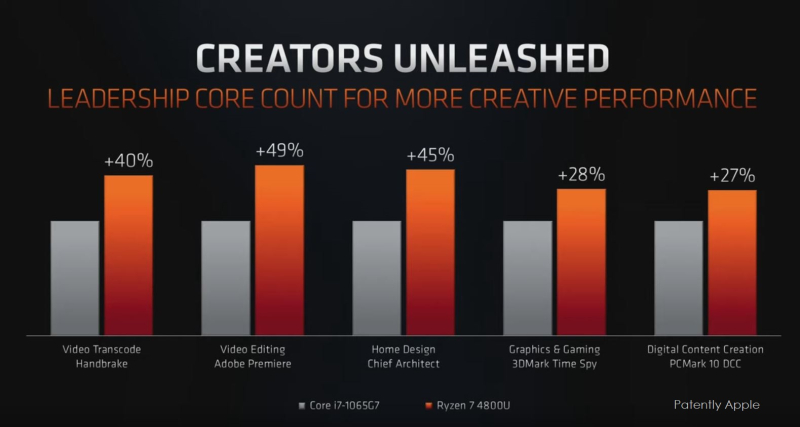 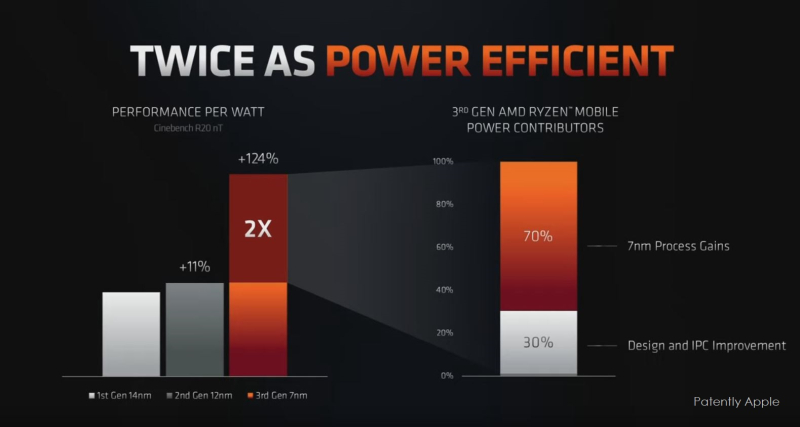 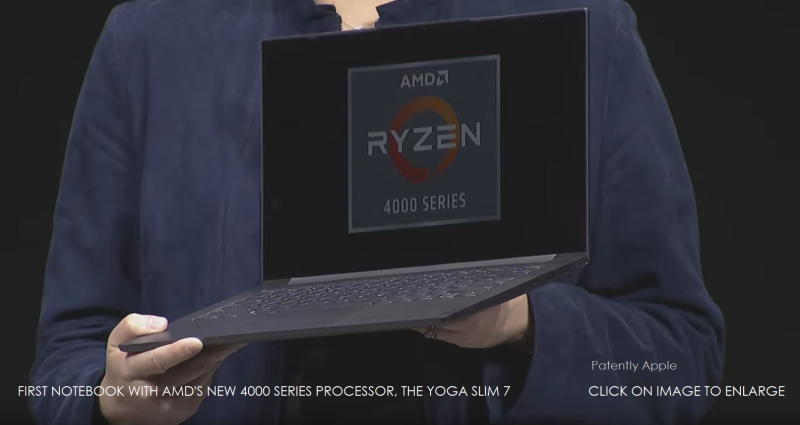 It would be a real shocker to learn that Apple would use one of AMD 4000 series processors for a 2020 MacBook beyond a graphics card to really shake up the market. Whether that will happen is certainly a long shot, but not impossible.