Home Archives Contact Us Subscribe Twitter Facebook Patently Mobile
IBM's Board of Directors Elected VP of Cloud & Cognitive Software to be their Next CEO when Virginia Rometty Retires in April
The OECD, led by a French National, is Rushing a Digital Tax through to avoid a Trade War with the U.S.

After a Decade of hoping that Apple would Comply with the EU's request for a common Charger Solution, the EU is set force it by law 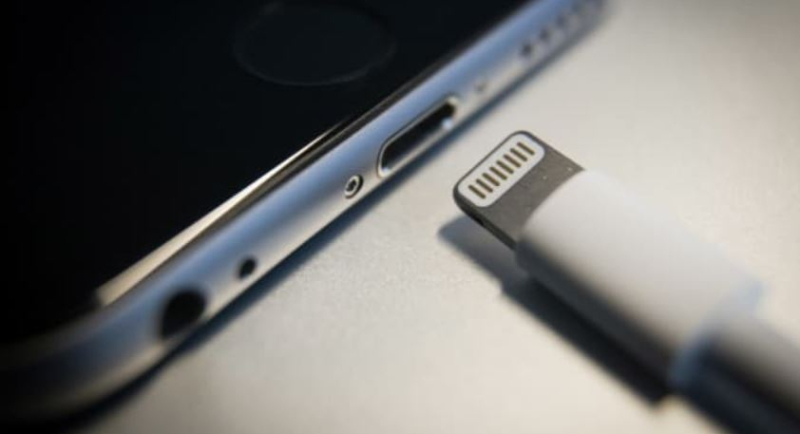 Patently Apple posted four reports this month on the topic of the EU and a common charger. One of the reports was titled "With Apple never Complying with the EU's request to use a common Charger standard, the EU is now Preparing to Force Compliance." This isn't a new issue that was suddenly sprung on Apple. In 2009 the EU got four companies including Apple, Samsung, Huawei and Nokia to sign a voluntary memorandum of understanding to harmonize chargers for new models of smartphones coming into the market in 2011. Apple clearly chose to not comply.

The EU Commission reminded the public that the resolution based on voluntary agreements in the industry had significantly reduced the number of charger types, but had not resulted in one common standard. In other words, Samsung and Huawei complied and Apple didn't.

Due to Apple's response to the EU in a feedback form on January 31, 2019 that we posted in full on January 18, 2020, the EU realized that Apple's combativeness was never going to change. After a decade of being patient with Apple due to their market size and influence, the EU lawmakers struck back and overwhelmingly called on Thursday for rules to establish a common charger for all mobile device makers across Europe, a drive that iPhone maker Apple has criticized.

Members of the European Parliament voted by 582-40 for a resolution urging the European Commission, which drafts EU laws, to ensure that EU consumers are no longer obliged to buy new chargers with each new device.

Reuters noted in their report that "A move to a common charger would affect Apple more than any other company as iPhones and most of its mobile products are powered by its Lightning cable, whereas Android devices are powered by USB-C connectors."

Clearly Apple gambled that they were big enough in the market that the EU would back off pushing them to change. Evidently that gamble didn't pay off as "the EU executive is now looking into legislation and has included the common charger as one of the set of actions it plans for this year."

Will Apple attempt to negotiate a deal behind the scenes before the EU forces a common charger standard by law this year? Only time will tell.

The other two reports that we posted on this issue are noted below:

Jan. 17: While Apple Opposed the EU's Desire for a Common Charging System in 2019, the EU is likely to force Lightning out of Europe

Jan. 23: Apple Repeats their Year Old Appeal to EU Commission on the Lightning Connector issue at the World Economic Forum in Davos