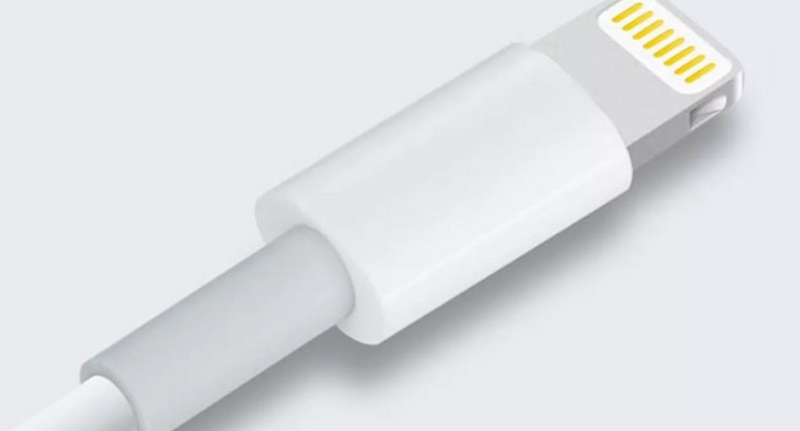 A new report by the Verge yesterday afternoon begins this way: "You might have read headlines today about how the EU is looking to force Apple to ditch the Lightning cable. That’s not really true."

That's a very interesting point considering that Apple seems to think that the EU is talking about the Lightning connector within the context of a charging system. Here is what Apple formally stated in a feedback form on the issue to the EU dated January 31, 2019 (emphasis only is by Patently Apple):

Here's the link to that statement should anyone think we've imagined this. Clearly Apple's response to the EU carries a context within the issue of standard charges that includes connectors and specifically the "Lightning connector." Apple makes it clear that they don't want the EU to dictate what the connector should be. Send your feedback on this in our report on Twitter.