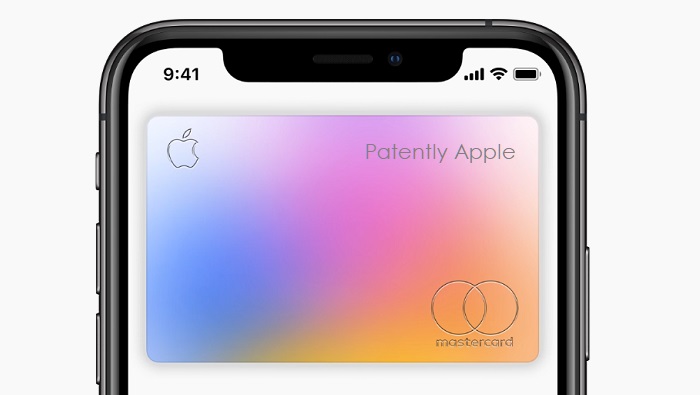 The Apple Card was designed to be loaded into a user’s iPhone, with spending history living inside the Wallet app and transaction data arranged in a colorful interactive interface.

Yet consumers who want to analyze their transactions in Microsoft Excel or Google Sheets for tax or budgeting purposes, a tool that many credit card companies offer, are out of luck. Transactions can only be downloaded in a PDF format with stagnant data.

Jed Schmidt, an independent programmer based in New York, found the omission particularly striking for a credit card launched in 2019 by a massive technology company in conjunction Goldman Sachs, a major bank. So he hacked a fix himself.

Schmidt created csv.wtf specifically to parse Apple Card statements and arrange the data onto a spreadsheet so consumers could export the information and dig into their expenses. The web app works on phones and desktops.

In a phone interview  with CNBC, Schmidt a a former developer in residence at Union Square Ventures dded that "I was surprised, having adopted Apple Card pretty early, that it didn’t exist. It didn’t occur to me that in 2019, Goldman Sachs, Apple, and Mastercard would ship a product that has no way to export transactions. Pretty surprising."

It’s another example of the Apple Card lacking some standard features in its early days on the market. Last year, there was a period of a few months when Apple and Goldman weren’t reporting consumers’ payment information from the card to the top credit bureaus, according to MarketWatch. Apple Card transactions started to appear on credit reports in December.

Schmidt charges $5 for the full version of the app. There’s a free option available that randomly removes one transaction a month from the report, so that $5 latte or $200 hotel room won’t be included. Schmidt said he has paying customers but doesn’t expect to get rich from the project.

He also understands why consumers would have privacy concerns, not wanting to upload sensitive financial data to a random server on the internet. Instead of uploading information, Schmidt’s tool runs JavaScript to convert the statements on a person’s computer or device, not in the cloud." For more on this, read the full CNBC report.