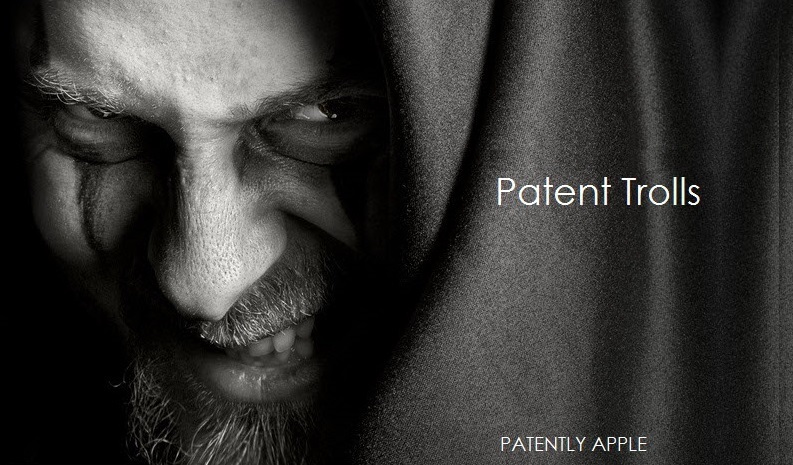 In a letter to the European Commission, a group of 35 companies including Apple, Microsoft, BMW and four industry groups warned that patent trolls were stifling innovation and have called on them to take action against so-called patent trolls, who buy up patents in the hope of making a profit through licences or lawsuits.

They called for Thierry Breton, the new commissioner who oversees industrial policy and technology, to draw up tough rules to stop patent hoarders from "gaming the system."

In particular, they asked for EU courts to take a softer approach, noting that in the past judges have issued blanket bans on products when just a single patent was found to be infringed.

Patrick Oliver, executive director of IP2Innovate, one of the industry groups that signed the letter stated that "The experience of our member companies indicates that Europe’s patent system is not working properly and is undermining Europe’s ability to compete globally in the next frontier of technologies.

We are urging Commissioner (Thierry) Breton to draft a set of guidelines that address imbalances in the patent system — in particular guidelines that support the application of a proportionality requirement in patent enforcement by judges around Europe, as required by EU law."

For years the US was a fertile hunting ground for patent trolls because courts there were quick to hand injunctions in the case of infringement. But in 2006 the Supreme Court handed out a higher standard for an injunction to be applied in a case."

Apple and Intel recently filed an antitrust complaint in the US against Fortress Investment Group in late November (see reports 01 and 02) alleging that it had amassed patents in order to sue technology groups for more than $5bn. For more on this, read the full Financial Times report.